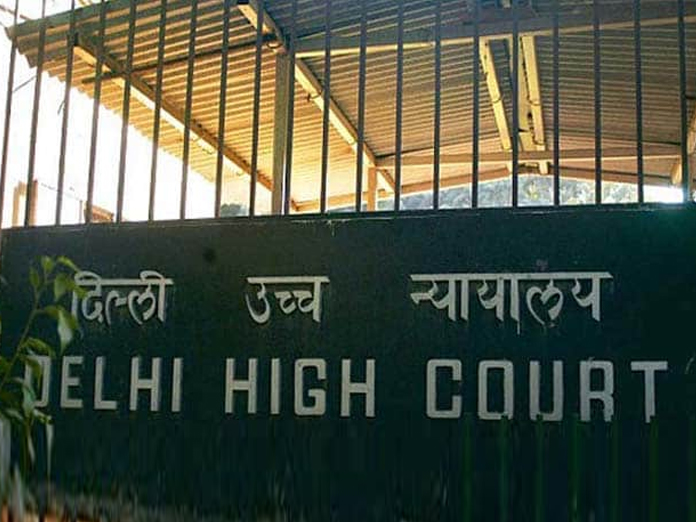 New Delhi: A man facing prosecution in a molestation case has been asked by the Delhi High Court to plant 50 trees in a government school in Delhi while granting him anticipatory bail.

Justice Sunil Gaur said the principal of the school shall ensure that the tree plantation drive takes place and the investigating officer will file a compliance report in the court.

The man approached the high court seeking anticipatory bail in the criminal case for the alleged offences of molestation, wrongful restraint and mischief under the IPC. He sought parity with a co-accused who has already been granted regular bail by the trial court. The FIR was lodged at Connaught Place Police Station in 2018.

The high court noted that the man, through his counsel, voluntarily submitted that he will plant 25 ‘neem’ trees and 25 ‘peepal’ trees in the nearby government school in east Delhi's Chander Nagar within two weeks.

“Let it be so done. The principal of the said school shall ensure that the plantation of these trees takes place. The investigating officer shall obtain compliance report and submit it along with the final report,” it said.

The court made it clear that in case the man misused the concession of pre-arrest bail or tampers with evidence, the state is at liberty to get this order revoked.

It also said that the court was not commenting on merits of the case and made absolute the interim order of December 17, 2018, by which the man was granted interim protection from arrest.