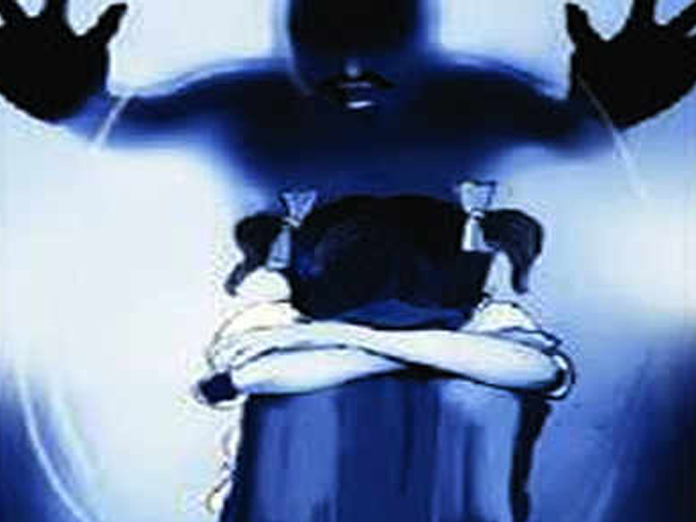 Officials at the New Ashok Nagar Police Station said they were on Sunday informed about a girl being raped allegedly by her neighbour, following which they rushed to the spot.

The victim told the investigating officer that one Rohit Shriwastav, who lives nearby, raped her and also threatened her, police said.

She has been raped by the accused on multiple occasions, a senior officer said. He would take her to a secluded spot in the building, where the victim and the accused's families resided, to rape her, the officer added.

Confirming the incident, Jasmeet Singh, Deputy Commissioner of Police (east) said a case under relevant sections of the Indian Penal Code and the Protection of Children from Sexual Offences (POCSO) was registered and the accused arrested.