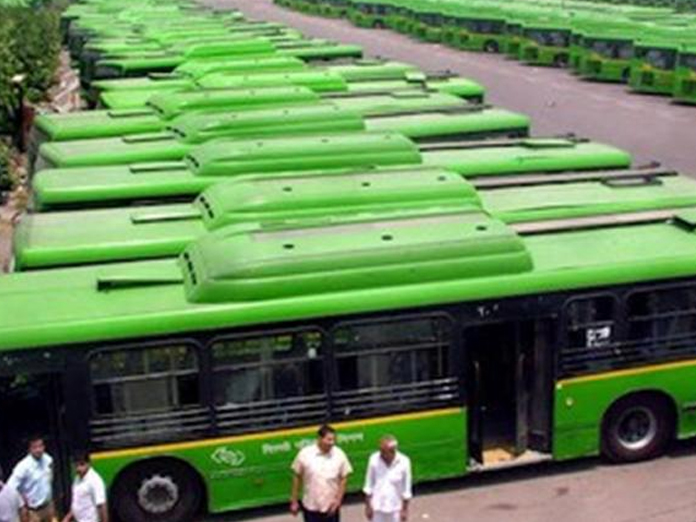 New Delhi: The first phase of route rationalisation under the ‘Connect Delhi’ initiative was launched by the city government’s transport department on Friday to improve public transport and feeder bus service in Najafgarh area of the national capital.

‘Connect Delhi’ is an initiative to rationalise the bus and feeder services in the city with a vision that all residential areas and villages of Delhi are connected with a reliable public transport facility within 500 metres of walking distance, at a frequency of 15 minutes.

Under the first phase of the initiative, a fleet of 70 buses would connect four activity centres with Najafgarh to improve service to various villages, a statement from the Delhi government said.

“Taking advantage of the existing road network and demand pattern, a regular service is proposed to four activity nodes from Najafgarh, distributed from north to south of city centre.

Commuter would be able to reach any of these activity centres and access various areas of city centre by interchanging with high-frequency services connecting all activity centres in Delhi,” it said.

This would improve connectivity of Najafgarh to Mori Gate Terminal (ISBT Kashmere Gate) via Uttam Nagar and Inderlok, Nehru Place Terminal via Palam, Ambedkar Nagar Terminal via Kapashera, and Saket and Azadpur Terminal via Peeragarhi.

According to Transport Department officials, upgradation of transport facility in Najafgarh has been planned under various phases, which will improve bus services substantially.

Delhi has highest road density of 21km per square km in the country yet a large part of its population is unable to access public transport services.

Officials said that over 30 per cent of Delhi’s population travels by bus, but this figure can be improved further by providing good quality, reliable and accessible public transport.