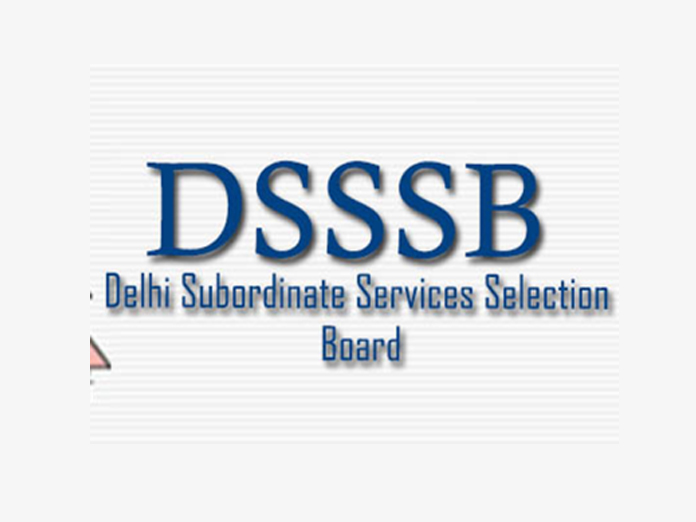 The Delhi Subordinate Services Selection Board DSSSB has informed the Delhi High Court that the performance of guest teachers, who are working with the Directorate of Education, was substandard in the examination conducted to fill the large number of vacancies in government schools

New Delhi: The Delhi Subordinate Services Selection Board (DSSSB) has informed the Delhi High Court that the performance of guest teachers, who are working with the Directorate of Education, was “substandard” in the examination conducted to fill the large number of vacancies in government schools.

The board said that out of 21,135 guest teachers who appeared in the examination, 16,383 candidates “failed to get even minimum passing marks”.

The DSSSB, in an affidavit filed in a pending contempt petition by an NGO, said it was making all efforts to provide regular teachers to the Delhi government’s Directorate of Education (DoE) before the commencement of the next academic session of 2019-20.

“The performance of the serving guest teachers in DoE who appeared in the examination against the vacancies... has been observed to be substandard.

It said keeping in mind these facts, it is for the DoE to take a view on continuation or otherwise of the guest teachers, especially who did not even secure the minimum pass marks in the exam. The matter would be taken up for hearing by Justice Vinod Goel on March 29.

NGO Social Jurist, through advocate Ashok Agarwal, has alleged deliberate omission in compliance of the high court’s December 2001 order directing the DSSSB to ensure zero vacancy of teachers in Delhi government schools on the commencement of each academic year.

Agarwal claimed that the board was deliberately delaying the appointment of regular teachers under the influence of politicians due to which students are made to suffer.

The DSSSB said more than 7.5 lakh candidates had appeared in the examination to 9,556 vacant posts of teachers in Delhi government schools conducted during July to November 2018.

It added that 1.15 lakh candidates had taken the test conducted for 5,906 vacancies of teachers in MCD schools.

The bench had said that the appointment of over 9,000 teachers was hanging due to the dispute between the LG and the Delhi government over the fate of guest teachers.

LG not ‘owning up’ responsibility: Sisodia

Deputy Chief Minister Manish Sisodia accused LG Anil Baijal of not “owning up” his responsibility on the issue of regularisation of guest teachers and alleged that the delay in decision-making has impacted the education of lakhs of children.

In a letter to Baijal, Sisodia, who holds the education portfolio, said the LG not discussing the issues of guest teachers has brought the government school system on the verge of collapse. Sisodia's letter came against the backdrop of protests by guest teachers in the national capital.

The government has convened an emergency cabinet meeting on Wednesday on the issue.
“It is unfortunate that in last two years, you have not considered even once to discuss the issues concerning the guest teachers with me,” Sisodia wrote.

“The immediate consequence is that while exams are going on in schools, I do not know how many teachers will turn up in school tomorrow.

Your lack of owning up the responsibility is not only impacting the education of lakhs of children in the schools of Delhi government but also the life, livelihood and dignity of thousands of guest teachers,” he added.