Nothing cheerful about primary education 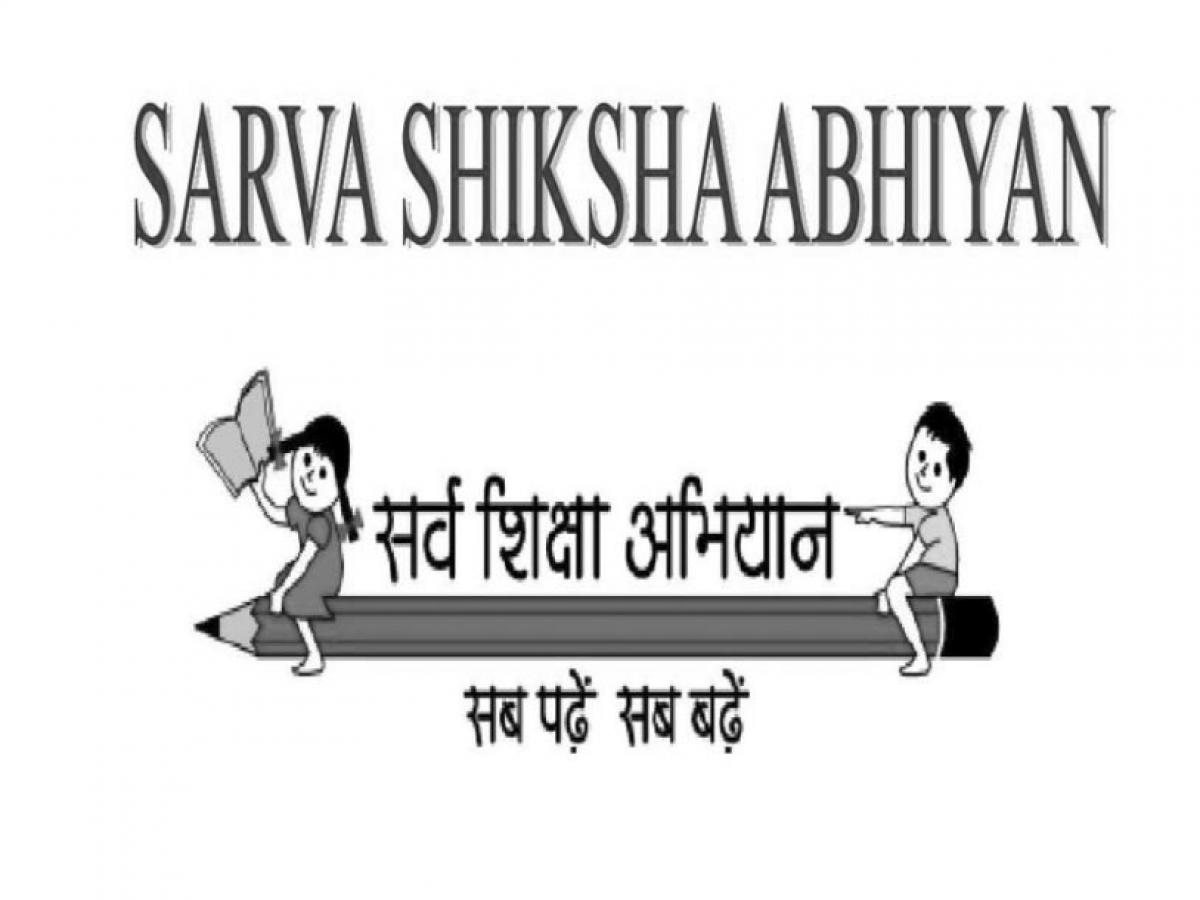 The national programme for universal elementary education, Sarva Shiksha Abhiyan (SSA), has seen Rs.1,15,625 crore spent on it over the last five years but the quality of learning has declined. For instance, only a fourth of all children in standard III could read a standard II text fluently a drop of more than 5 percent over five years.

The national programme for universal elementary education, Sarva Shiksha Abhiyan (SSA), has seen Rs.1,15,625 crore spent on it over the last five years but the quality of learning has declined. For instance, only a fourth of all children in standard III could read a standard II text fluently a drop of more than 5 percent over five years, according to the 2014 Annual Status Report on Education (ASER).

The SSA received 52 percent in Finance Minister Arun Jaitley’s school-education allocation in the latest budget, but over the last five years, the SSA budget declined 6 percent from Rs.23,873 crore in 2012-13 to Rs.22,500 crore for 2016-17. Education is primarily the responsibility of states, but the central government directly finances 60 percent of education, through programmes such as the SSA.

As many as 66 percent of India’s primary school students attend government schools or government-aided schools -- the rest going to costlier private schools. Of the money set aside for the SSA during 2015-16, only 57 percent was released till September 2015, according to an Accountability Initiative report.

While presenting his third budget earlier this week, Jaitley said nothing about the quality of education. The quality declines may be correlated with reduced funding, but they may not be caused only by a lack of money. Less than one in five primary school teachers is adequately trained, IndiaSpend reported last year.

The consequence is a marked decline in learning ability, in government and private schools. The learning levels in government schools plummeted to a low of 41.1% in 2013 but recovered slightly to 42.2 percent in 2014, as IndiaSpend reported. Similarly, with math, a quarter of children in standard III could not recognise numbers between 10 and 99, a drop of 13 percent over five years.

As much as 99 percent new elementary schools have been constructed of the 400,000 sanctioned since the launch of the programme in 2000-01 till September 30, 2015, according to this reply in the Lok Sabha (the lower house of Parliament) on December 7, 2015. About 23 percent of schools surveyed by Accountability Initiative in 2015-16 needed to build at least one classroom in order to meet Right-to-Education norms.

However, only 1 percent of schools received money from SSA during the financial year to construct new classrooms. There are other gaps in the programme. The enrolment of girls has gone up from 48.12 percent in 2009-10 to 48.19 percent in 2014-15 at the elementary level.

The good news: Dropouts are down.The annual average primary school dropout rate declined from 6.8 percent in 2009-10 to 4.3 percent in 2013-14. Mid-day meals in schools received Rs 9,700 crore, next only to SSA. About 102 million children across India in 2014-15 used the mid-day meal programme, the world’s largest school-feeding scheme.

As part of its rural initiatives, over the next two years, the government is also planning to open 62 new Navodaya Vidyalayas (New-age schools) in the districts without them. The Navodaya Vidayalaya scheme was launched under the National Policy on Education 1986 to educate the best rural talent.

There are 591 Navodaya Vidyalayas across India, according to data tabled in the Lok Sabha on December 7, 2015. Navodaya Vidyalaya Samiti, which runs these schools, was allocated Rs.2,471 crore ($400 million) an increase of 8 percent over last year. Focus on higher education to strengthen infrastructure, but enrolments are low.

Only 21 percent of young men and women aged 18 to 23 are enrolled for higher education. India’s enrolment rate in higher education is 18 percent below the global average of 27 percent and low compared to 26 percent in China and 36 percent in Brazil, a 2014 British Council report pointed out.