Will genuine FDI flow in? 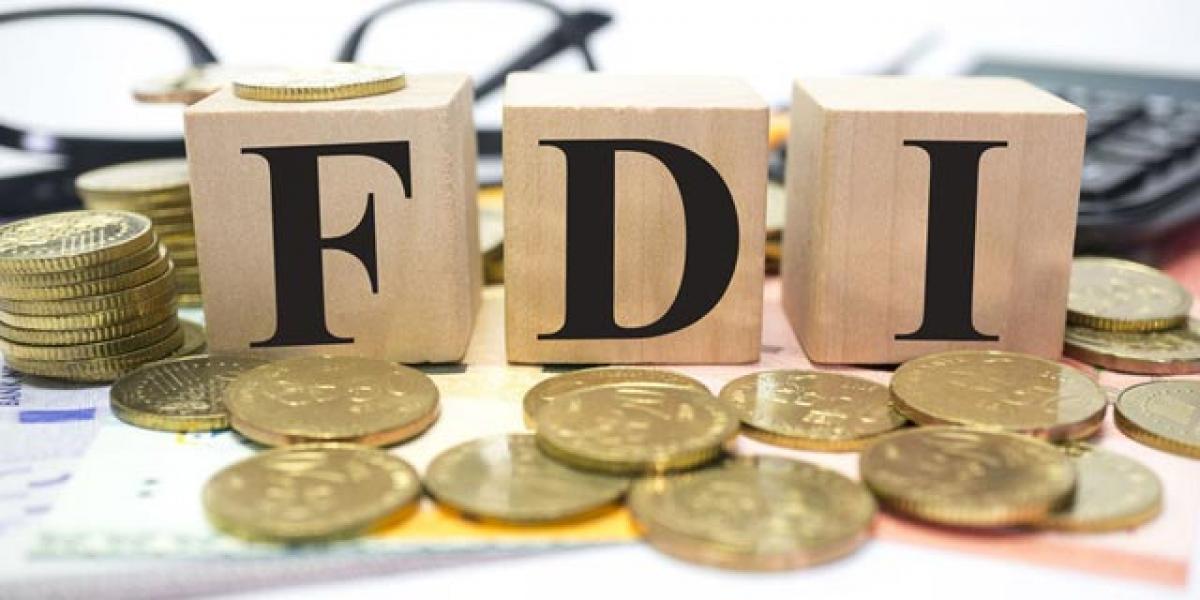 Modi Government had plugged the Mauritius route of round-tripping of Indian money masquerading as FDI.

Modi Government had plugged the Mauritius route of round-tripping of Indian money masquerading as FDI. Now the Government proposes to give the same treatment to FDI coming from Cyprus, the Netherlands and Singapore. India has entered into a Double Tax Avoidance Agreement (DTAA) with these countries. The Cabinet has recently approved renegotiated DTAA with Cyprus. Investors were misusing these treaties hugely.

Say, you invest Rs 100 in a share. You get a dividend of Rs 10 every year. In addition, the value of your share increases to Rs 150 in three years. This increase in the value of investment is known as “capital gains”. The DTAA with Mauritius provided that capital gains income would only be taxed in Mauritius and not in India.

Say, an Indian investor invested Rs 1 crore in a new company in India. He would have to pay capital gains tax on the increase in the value of this investment if he invested the money directly from his bank account in India. In order to avoid paying this tax, the Indian investor sent the money to Mauritius through the hawala route. He formed a “shell” company in Mauritius. His Mauritius company sends the Rs 1 crore back to India as foreign investment and invested the money in his Indian company.

He would not have to pay capital gains tax on the increase in the value of this investment because this investment is classified as “foreign investment” and, since it is coming from Mauritius, it is exempt from capital gains tax in India. The Indian government has renegotiated the DTAA recently. It has now been provided that benefit of the DTAA will be available only if a Mauritius investor spends Rs 27 lakh in Mauritius in the preceding one year.

It will not be possible to register a shell company in Mauritius and escape paying capital gains tax. This will reduce, if not eliminate, round-tripping of Indian money. The government wants only genuine foreign investment to come from Mauritius. Now the Cabinet has decided to make a similar amendment to the DTAA with Cyprus and block that route for round-tripping.

Remember that FDI inflows to India were at $31 billion in 2015 against $28 billion to China and $27 billion to USA. The circumstances have changed. The Netherlands Bureau of Economic Policy Analysis reported that world trade shrank 13.8 percent last year. Consulting company A T Kearney has said that the present spurt in FDI is actually an indicator of withdrawal from globalisation.

Multinational corporations are investing in foreign countries because of the “rise of protectionist sentiments in many countries.” MNCs are finding that it is not possible to manufacture in China and export, for example, to India. They are investing in India that they can sell in the Indian market. This means that it will not be possible to replicate the China story. MNCs had come into China, manufactured in that country and exported to the developed countries. Today FDI is coming not for export but for domestic sale.

The deepening crisis in the developed countries is indicated in the zero interest rates. The central banks of many developed countries are happy to lend at zero interest rates but there are no takers. There is simply no demand for goods in these countries. Businesspersons are unwilling to set up factories because the markets are dead. Donald Trump, the Republican frontrunner in the US Presidential race, has repeatedly pledged to bring millions of jobs back to the US. He has specially targeted India.

Our exports have declined continuously in the last 17 months. FIIs have become sellers in the last two years. These and many other indicators point towards a withdrawal from globalization. Countries are finding that free trade and free movement of capital is not helping them raise incomes of their people. That means that we cannot attain prosperity by the export route that was taken by China.

A clarification regarding the US economy is in place here. US job data have been positive in the last year. However, these jobs are being created in health and education sectors that are driven by US government spending. My daughter lives in New Jersey. She says that highways are not being repaired. There are increasing numbers of potholes. It appears that the US government has cut the expenditures on infrastructure and increased the same in the health sector. It is like our MNREGA.

The US government is borrowing and creating jobs with that money. This cannot sustain. Let us assess whether we may continue to get large amounts of FDI after amendment of the Mauritius and Cyprus DTAA Agreements in the above backdrop. Our own capital will not round-trip from these countries because exemption for capital gains tax will not be available. FDI will not come for manufacturing and exporting from India because the global markets are down as detailed above.

The only reason that FDI may still come into India is to avail of poor governance. MNCs often find that the Government here is pliable. Licences can be obtained and policies can be changed by bribing politicians or bureaucrats. Thus, Saurabh Mukherjea, CEO of Ambit Capital says, “It is naive to expect a well-intentioned government to deliver a bull market in the equities market.”

Modi Government must be congratulated for putting an end to round-tripping from the Mauritius and Cyprus routes. However, this means that foreign investment will not come in torrents. Thus, the government must simultaneously focus on reigniting the cycle of domestic demand and domestic investment. Author was formerly Professor of Economics at IIM Bengaluru