Namdeo. About 700 years ago, a tailor by name Damasheti lived in Pandharpur. Gonai was his wife. Namadeva or Namdeo, as he is popularly called, was their son.

About 700 years ago, a tailor by name Damasheti lived in Pandharpur. Gonai was his wife. Namadeva or Namdeo, as he is popularly called, was their son. Everyday Dama went to the Vithoba temple at Pandharpur and worshipped God Vithal. 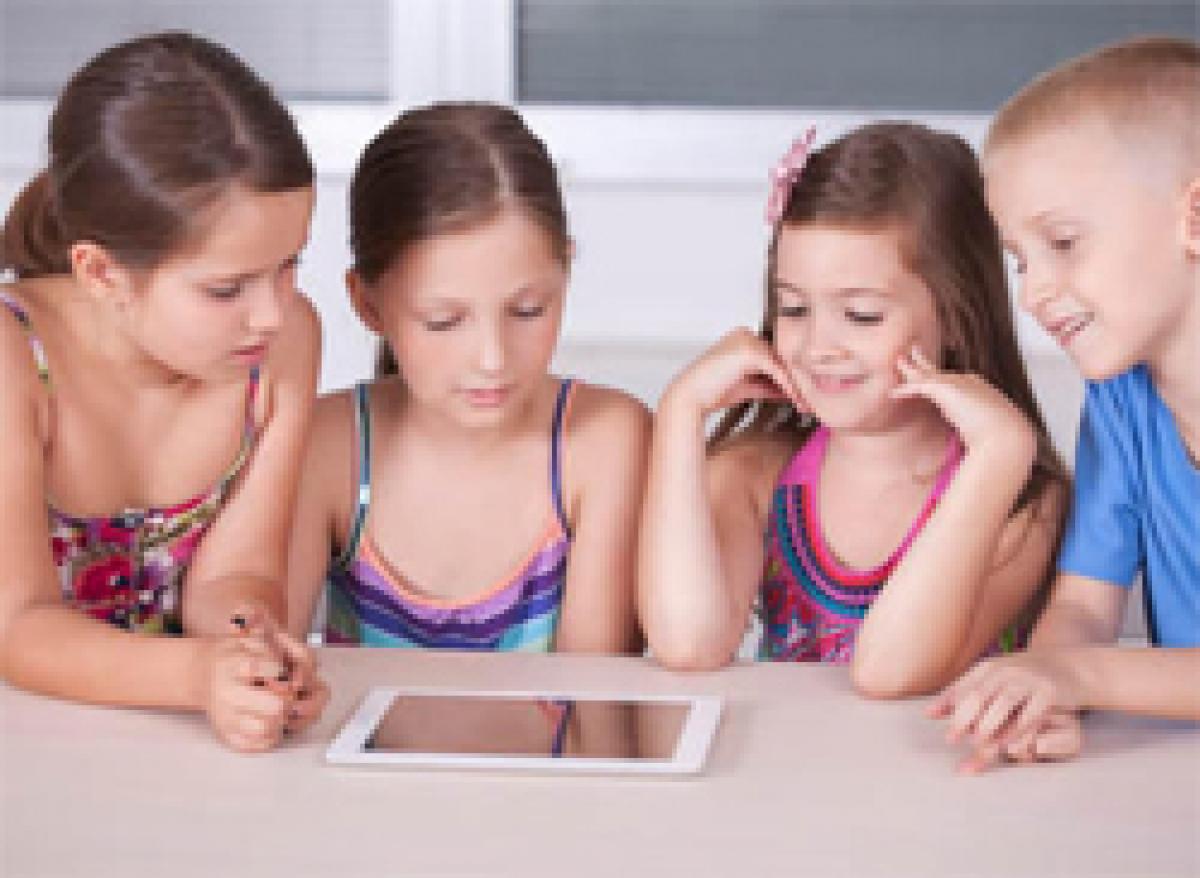 Have you been to Pandharpur? It is situated on the banks of Bhima River. After puja, Dama used to offer naivedya (food) to the God. Once, Dama had to go out of the town. He asked his young son Namdeo to go to the Vithoba temple and offer puja and naivedya to God Vithal.

When, Namdeo offered naivedya to God Vithal; he realised that Vithala was not eating it! 'Would a stone idol eat? But Namdeo, being a kid did not realise that images don’t eat. So Namdeo said to the God, “God, please eat this food, or my father will be unhappy with me.”

Young Namdeo begged God to eat food, with tears in his eyes. Still the image did not eat. At last Namdeo took out his dhoti, rolled it and made a cord of it, and tied it around his neck to strangle himself to death.

Seeing this, God Vithal took pity upon the boy and ate the food he gave! Namdeo became happy, and returned home. He told Gonai, "Mother, Vithal ate all the food I gave Him. See, the plate is empty”. Gonai did not believe her son. She thought Namdeo had dropped the food on the way. She sent him again the next day to offer food to Vithal. The same thing happened on the second day too. Vithal ate the food.

When Namdeo told this to his mother, she wanted to find out the truth. On the third day, after sending Namdeo to the temple, she followed him. She saw Vithal eating food.

When her husband returned, Gonai narrated whatever she had seen to him. They realised that Namdeo was not an ordinary child. When he grew up, however, Namdeo fell into bad company. He became a robber. He even killed people.

One day he saw a woman hitting her child. He asked her, "Why are you beating the child?” The woman answered, “A robber once killed his father and from that time I have been a beggar. This boy wants sweetmeats. Where can I get them from?” Namdeo realised that he was the robber who had killed the poor woman’s husband. The memory pricked his conscience. He felt great remorse for his action. He ran to a Siva temple, took out a knife and cutting his hand, poured his blood on the Siva Linga.

He cried for pardon before it. God Siva asked Namdeo to go to Pandharpur. Accordingly, Namdeo went to Pandharpur. There he cried before God Vithal, “God! Please save me. I will give up all my evil ways, and worship you.”

Namdeo soon turned into a saint. On one Kartiki Ekadasi at Pandharpur, he saw God, and became a God-man.

God Vithal sent him to a Guru named Visoba Khechar. The Guru said, “Namdeo, love God and sing His praises. You will be happy”. Namdeo did so for the rest of his life. God blessed him and all the members of his family.