Hollywood\'s latest animation offering \"Inside Out\" has struck a chord with parents globally. Parallels with modern parenting are difficult to ignore, especially issues like \'helicopter parenting\' or being excessively focussed on one\'s child, a trend that is on the rise in urban India, say experts.

Hollywood's latest animation offering "Inside Out" has struck a chord with parents globally. Parallels with modern parenting are difficult to ignore, especially issues like 'helicopter parenting' or being excessively focussed on one's child, a trend that is on the rise in urban India, say experts. 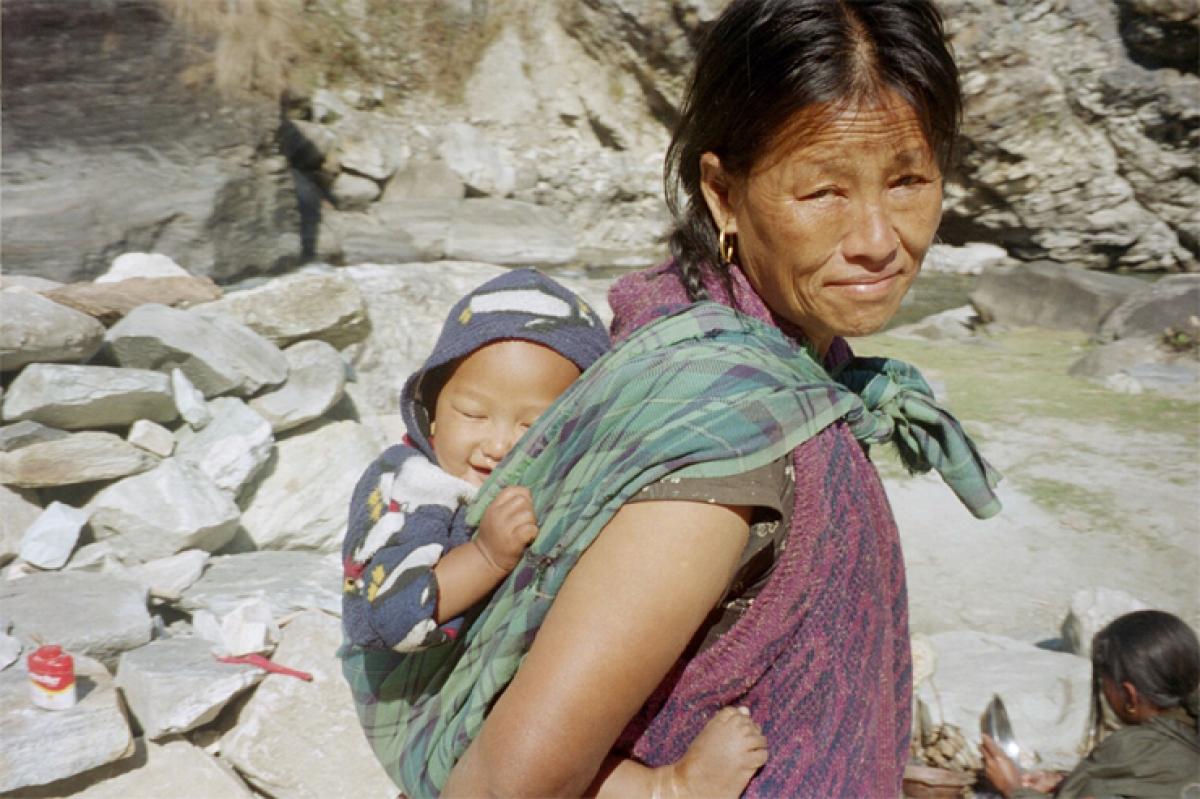 As they grapple with concerns over children's academics, relationships and too much time spent on social networks, Indian parents - particularly the 160 million-strong middle-class - these days are more aware about social changes due to their own sophisticated upbringing and western education. They are tuned into what is happening around them and with their kids, thanks to technology.
This educated pool of parents are tapping into a plethora of online resources like parenting blogs and websites in addition to attending workshops and camps and regularly consulting experts in nutrition and mental health for all-round development of their wards.
Resources like e-tutorials, online mock tests, e-readers, tablets, computers and expensive coaching classes are being harnessed to ensure children secure the highest marks, observed experts.
Take the case of C. Ghosh, a school teacher, who spends hours surfing the internet daily to prepare notes for her 12-year-old son studying in a missionary school, keeps a close watch on his home work and prepares for him a large variety of dishes popular in various Indian states. But she rues that the boy takes little interest in outdoor games.
"There are parents whose life is just kids. This (helicopter parenting) has now definitely increased. The reason is kids are not going out for physical activities," Shilpa Gupta, parenting coach and consultant at New Delhi's Centre for Child and Adolescent Well Being, told IANS.
"There aren't enough parks and there is so much fear among parents if the child catches dengue or if the child is kidnapped. They don't play with the child at home either. Playing is an art and it helps in development," she added.
For 35-year-old Nitin Tapadia, a Kolkata-based businessman, and his software programmer wife Aarti, taking their five-year-old daughter Maanvi out for trips to malls, video game parlours or movies has become a weekend routine.
"But I do realise there is not much interactive time that we dedicate to Maanvi even though we are constantly ensuring her happiness by giving in to her wishes," admitted Nitin, who has watched "Inside Out" with his family.
Like most parents today, Nitin and Aarti will probably try to make up the lost time by interacting with the child when she grows up, but creating an emotional bond in her formative years is the cornerstone to a healthy and friendly parent-child equation. This is the time when one instills values and morals.
"By the time the parent tries to establish a bond with the teenage kids, it doesn't work because the child has moved on and evolved," explained Gupta.
School counsellor and clinical psychologist Ruvena Sanyal, who has an eight-year-old daughter, concurred.
"Helicopter parenting is a major issue. There are huge issues of bonding, not spending enough time. The demands of gadgets and mobile phones at a young age also stems from a huge sense of insecurity and vacuum. Fill him or her emotionally instead," Sanyal told IANS.
It is true that children today are fast-learners and are exposed to all kinds of new things early, but giving in to technology as a way of engagement may cause addiction, said clinical psychologist ManojKumar Sharma.
"Due to permissiveness on the part of parents, children start spending free time on technology or develop a preference for technology, which would manifest as excessive to addictive use," Sharma, of Bengaluru's National Institute of Mental Health and Neuro Sciences (NIMHANS), told IANS.
Gupta said there are definitely more attempts by parents at being open, but in practice, most stumble to explain basic facts to a teenager.
"At that age, one should be supportive and be a good listener rather than being over-cautious and instructive since the kids probably know everything already," said Gupta.
Rahul, a 17-year-old class 12 student, nearly laughed it off when his mother tried to swing a normal dinner conversation to sex education.
While his parents used both Whatsapp and other messenger services to be in touch with Rahul as they traveled frequently, they failed to connect emotionally.
When quizzed, Rahul said being in touch became more of receiving sets of instructions virtually.
"That is why I nearly laughed. Growing up we never communicated on these aspects; so it became weird when mother suddenly broached the topic," Kolkata-based Rahul told IANS.
But there are exceptions where parents are striking a fine balance and are accepting that kids are into relationships, are sexually active and are ready to talk about it.
"I spoke to my teenaged son about protection after he revealed his relationship with his batchmate. Since, I already had a very good rapport with him as a kid and discussed various societal issues like homosexuality and gender issues, it was not too difficult to be candid," B. Ghosh, a doctor, told IANS.
So, the ABCs as per the experts are: Start young, give kids space, listen, learn and enjoy their transition to adulthood!
Show Full Article
Email ArticlePrint Article
More On