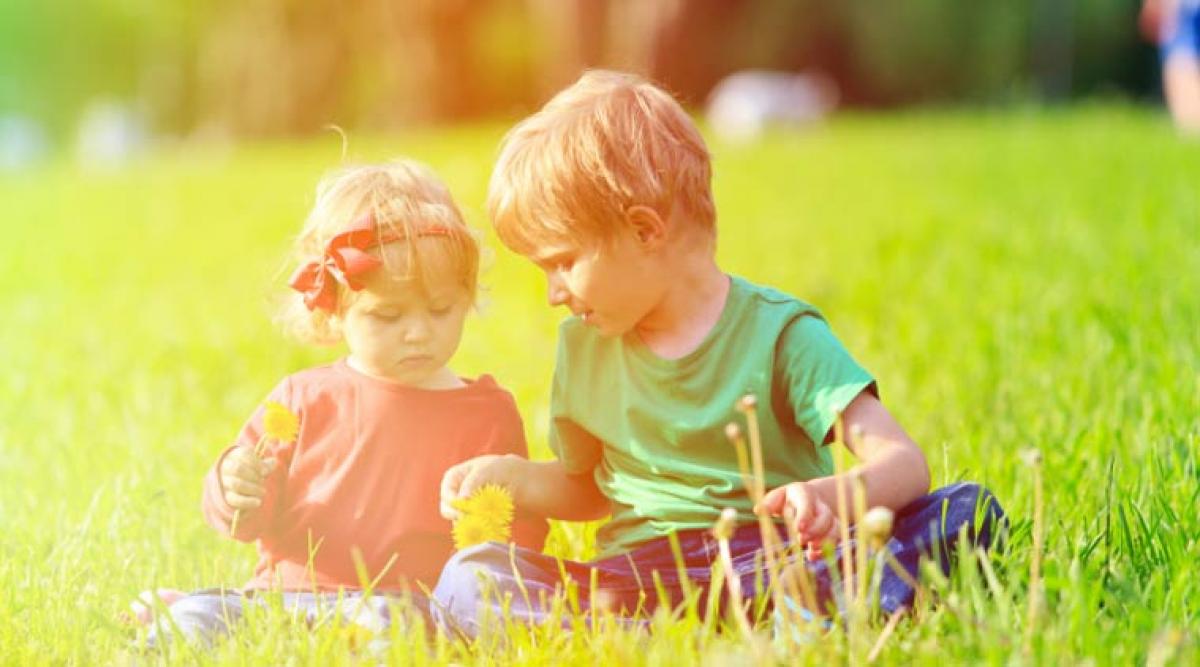 The research, part of a larger study funded by a grant from the US Department of Health and Human Services, involved 89 toddlers (ages 18 months to about two years) from low-income families.
Mothers were asked to look at a wordless picture book with their toddlers. The book included many emotional undertones as illustrations depicted a girl who lost and found a pet.
Brophy-Herb and her fellow researchers focused on mothers' "emotion bridging" with the child. That involves mothers not only labelling the emotion (for example, sad) but also putting it into context and tying it back to the child's life.
During a follow-up visit with the families, about seven months later, the researchers found fewer behavioural problems in the higher-risk children.
This might be because emotion bridging acts as a tool through which toddlers can begin to learn about their emotions and gradually learn simple words to express emotions, needs and wishes, instead of acting out physically, Brophy-Herb said.
Helping young children understand emotion should be an ongoing, long-term strategy, Brophy-Herb said.
Parents can talk to their children about emotion just about anytime - on a short car trip home, for example, or even standing in line at the grocery store.
"Over time, these mini-conversations translate into a rich body of experiences for the child," Brophy-Herb said.
The findings appeared in the Journal of Developmental and Behavioural Pediatrics.
Show Full Article
Email ArticlePrint Article
More On
Subscribe
Subscribed Failed...
Subscribed Successfully...