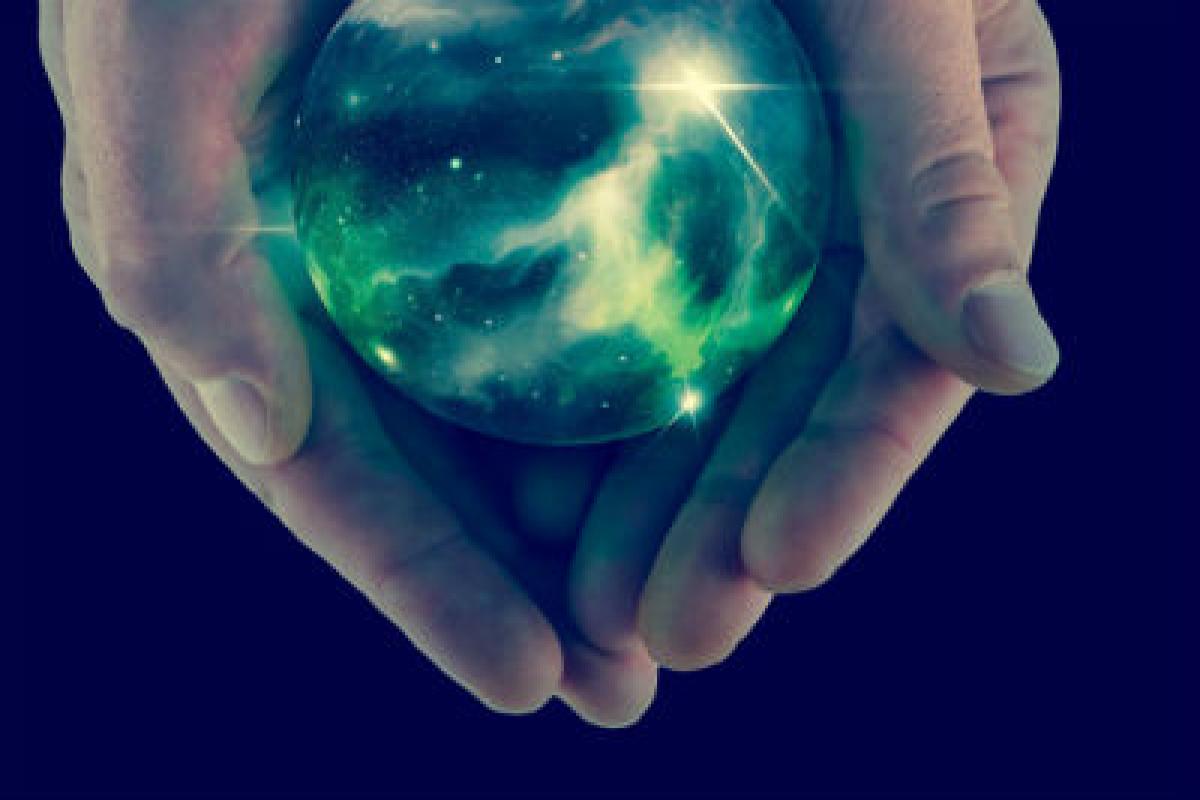 You must realize some of Western artists are now studying what called the East wisdom. Many popular Westerners talk about the religious teachings of India and they explore the sacred India to get as much information about the philosophy.

You must realize some of Western artists are now studying what called the East wisdom. Many popular Westerners talk about the religious teachings of India and they explore the sacred India to get as much information about the philosophy. I made a pilgrimage to India a few years ago to meet Amma, a Hindu teacher. I belonged to a group of yoga trying to get to know each other through a sacred journey to the East. The trip was facilitated by two of our teachers, Debbie and Steve Harrison of Sanctuary Yoga located in Southampton, England. They are now still focusing on their psychic-related efforts.

They called Amma the Hugging Saint because she always hugged each of his guests, no matter how many there were. In India, Amma had a reputation as a miracle worker and she had an organization that serves many humanitarian activities. The teacher is also known to have any answer to various everyday questions, such as "should I have a child?”

Before going to India, I had been studying various spiritual teachings of India and some of them referring to Amma. Of course, I had researched some literature that explains the opinion of people who had been hugged by Amma. Most of them claimed that there was not any influence in their lives.

Steve advised me that Amma’s energy can only be obtained by opening ourselves to him. I, at that time, did not know whether the energy of Amma was only gibberish or not. However, I used Kriya method, a well-known method in Yoga. Jane, my wife, found herself hard to do Kriya sitting posture because she had a wound in her leg.

Finally, we met with Amma. She hugged me (and also other group members) while whispering some Vedic mantras. She then gave some rose petals over our heads, and her eyes sparkling when she was throwing a very naughty laughter. I and Jane felt that our feet got numbness. Jane even said that she seemed to accept some kind of wonderful energy for a few minutes. At that time, we believed that Amma is not a braggart and she is truly a healer!

India as a modern state

Today, India is a modern country with the rapid growth of new industries, call center services, the increase of the middle class population, and of course nuclear weapons. India is forecast to become a superpower alongside the US, Russia, and China in only a few decades, that is one of 5 popular predictions all over the world. But modern India is always supporting ancient India. Japan, for an example, a very modern country that always keeps its culture well no matter how modern the Japanese are. Japan got its culture focusing on work ethic and pride, while China got its culture focusing on natural therapies, and India in other side, keeps its culture focusing on how we can explore our consciousness to solve a lot of daily problems. The psychic teaching can be useful also to predict what would be happening in the future. We can take some examples of a few popular psychic predictions like there will be a violence boom in US next year, Donald Trump will be winning Presidential election, and so forth. They got their base and we could be choosing to not believe them, as we have our own psychic reasons.

India in ancient face still showing the various spiritual teachings that attracts many Westerners. In fact, each journey of yoga has different results, associated with sources encountered during the trip. India is the center of the ancient psychic education and anyone can come there to learn. I saw it coming when I learned about the world’s history of psychic teachings. India with China and Ancient Greek are what called the three cultures of psychic teaching.

How to find them

Now is the era of the Internet and you can search for anything on the Internet, including psychic enlightenment. I know that various psychological teachings start from a real experience but the role of the Internet cannot be ignored. I was able to perform sacred journey to India, but not everyone is able to travel thousands of kilometers to the East. However, each person can find any instruction by surfing on the Internet, such as what provided by the Indian Psychics at bestpsychics.club.

I have done well on our way to Rishikesh to go to a temple. This place had become a spiritual magnet since the 60s as this was the home of the spiritual master, one of which was the Neem Karoli Baba. The guru was often visited by Richard Alpert, a Harvard professor in order to conduct experiments on the effects of psilocybin, a hallucinogenic drug for humans. Alpert was later sacked and he set up a school focusing on the LSD’s psychedelic. He is now very popular in England as a psychic teacher.

Richard Alpert explored India and finally met with Maharaj-Ji-swallowing LSD - 915 micrograms - enough to feed the small army with hallucinogenic effects. The surprising thing is Maharaj-Ji was not affected and he even stated that the range of LSD products serves as a source of power and they are not dangerous as long as someone has what called the Yogi consciousness. After the incident, Alpert applied to become a disciple of Maharaj-Ji and changed his name to Ram Dass. Ram Dass means "servant of Rama".

A main conclusion we could gain from this article is that there are many sources of psychic teaching in India and we can reach them via the Internet without having to go in person. Internet era is not always useful for things that can be seen but also things that cannot be seen. I hope this article can provide insight for you or anyone who is trying to find psychic enlightenment or spiritual enlightenment.