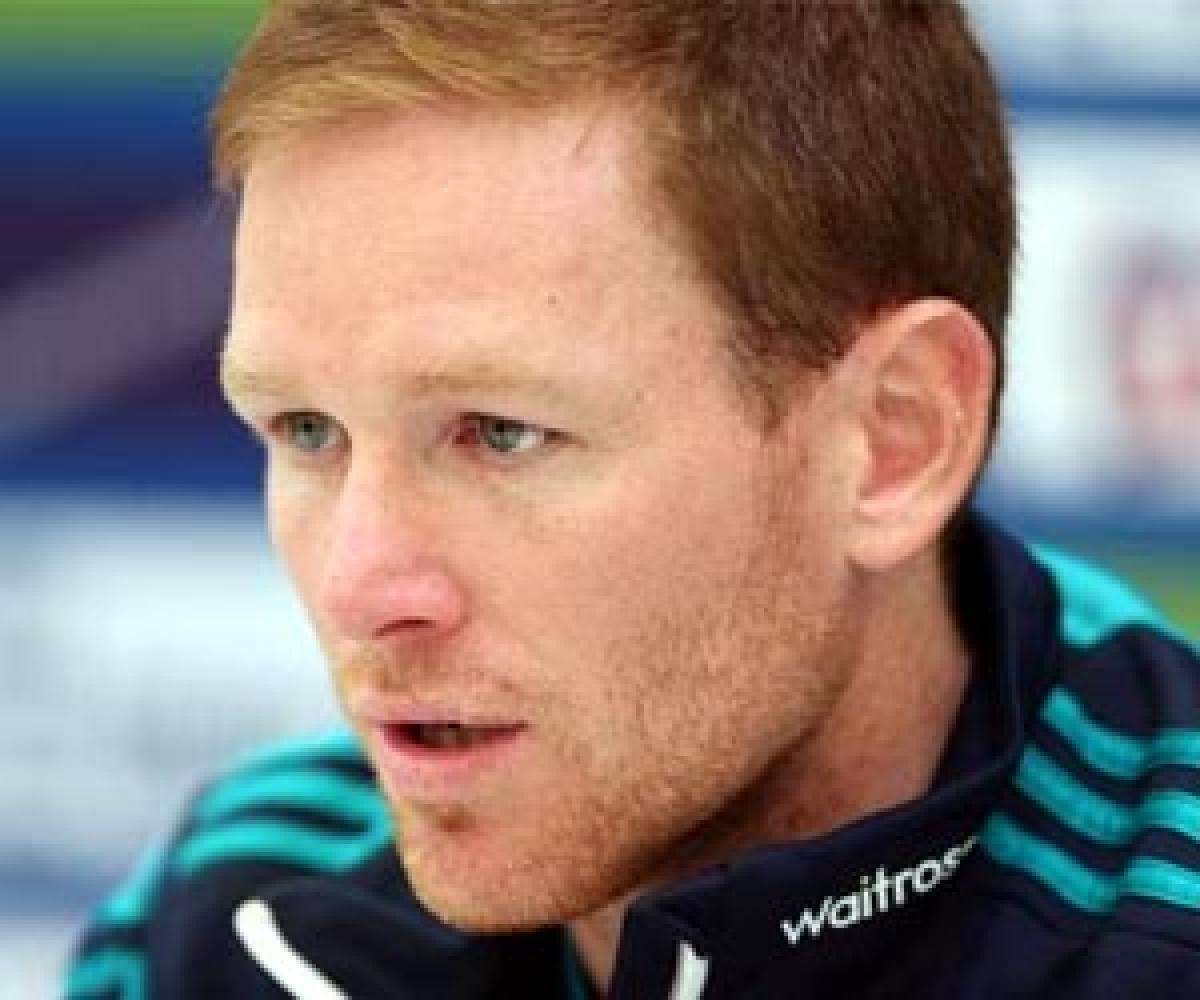 England have major concerns about the planned tour to Bangladesh later this year, the team\'s limited-overs captain Eoin Morgan has said in the wake of Friday\'s attack by gunmen at an upmarket Dhaka restaurant that left 20 dead.

England have major concerns about the planned tour to Bangladesh later this year, the team's limited-overs captain Eoin Morgan has said in the wake of Friday's attack by gunmen at an upmarket Dhaka restaurant that left 20 dead.

An England and Wales Cricket Board (ECB) spokesman said they would follow government advice on the trip to the South Asian country, where the team were due to play three one-day internationals and two tests from Oct. 7 to Nov. 1.

"I think it is quite a big concern at the moment," Morgan told reporters. "We've always left the big decisions to the ECB.

"They write reports, send guys out to see if it's safe then come back to the players to see if they're happy or unhappy. But certainly it's a concern at the moment."

Security concerns have been a major issue in South Asia, starving Pakistan of international sports at home, while the Australian cricket team postponed their Bangladesh tour last year and then pulled out of the under-19 World Cup following a warning from their government.

The Bangladesh Cricket Board said England's reaction was normal but hoped the tour would go ahead as scheduled.

When asked if the matches could be played on neutral territory, Morgan said: "I think that could be feasible if that came to it."