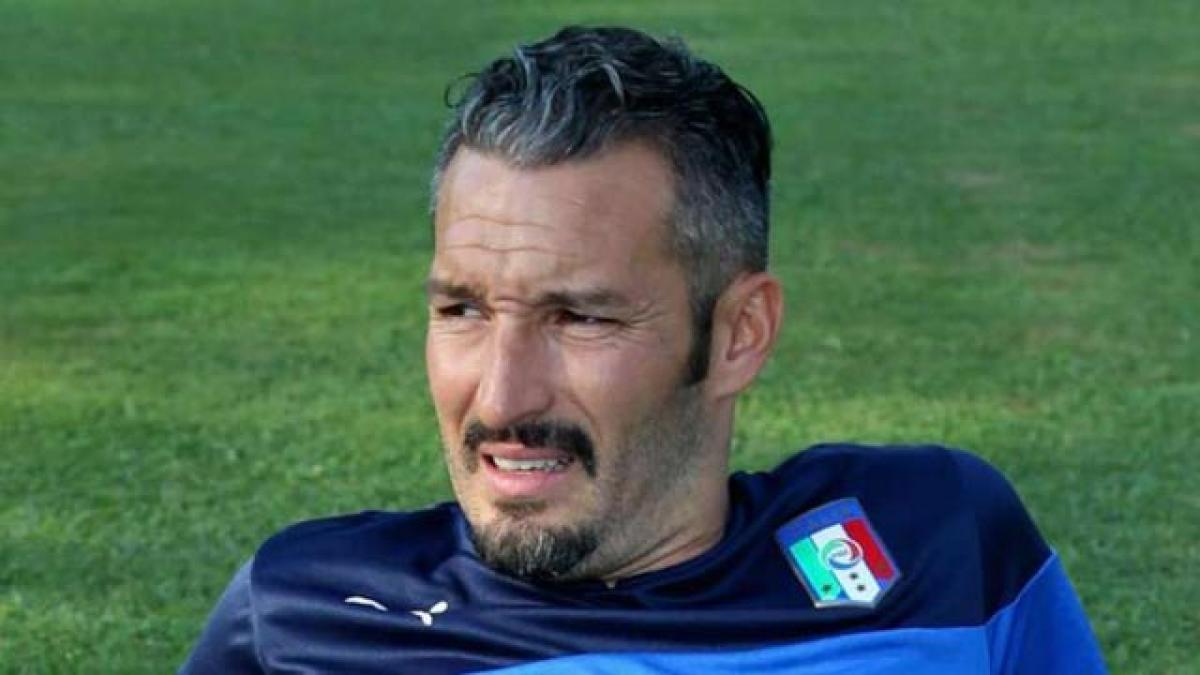 The 39-year-old 2006 World Cup winner has coaching experience of more than a year having served as a player-cum-assistant coach at Swiss club Chiasso before being a head coach there since 2014 summer till his sacking in April last year.

Dynamos, coached earlier by Brazil and Real Madrid legend Roberto Carlos, lost in the semi-finals to FC Goa. They failed to qualify for the semi-finals in the inaugural edition. Zambrotta played 98 times for Italy, including three European Championships and three FIFA World Cups.