Doors are almost shut for Narsingh Yadav for Rio 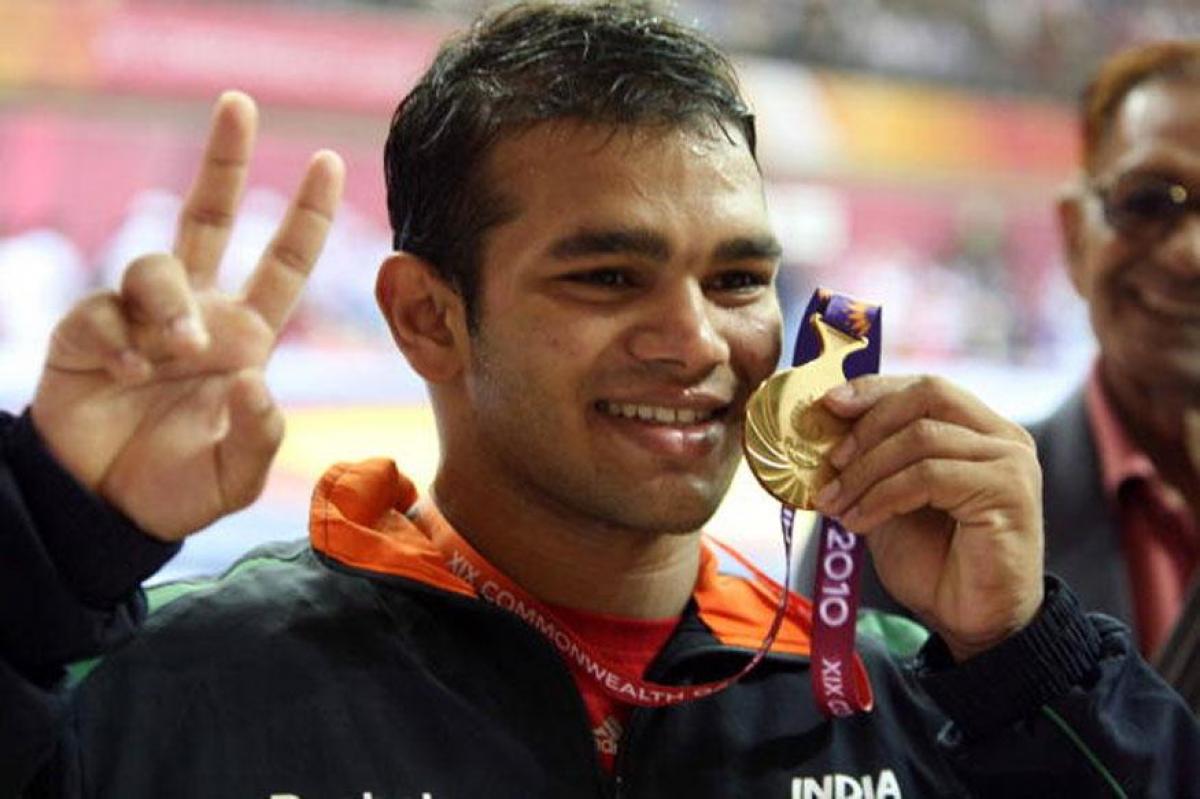 Union Sports Minister Vijay Goel on Wednesday said that doors are almost shut for dope-tainted wrestler Narsingh Yadav to go to Rio Olympics and said it is time for the conspiracy theories to stop.

​New Delhi: Union Sports Minister Vijay Goel on Wednesday said that doors are almost shut for dope-tainted wrestler Narsingh Yadav to go to Rio Olympics and said it is time for the conspiracy theories to stop.

Narsingh, who earned the Rio quota after winning a World Championships bronze, had failed a dope test last week and cried foul.

The controversy took another turn when Narsingh identified two fellow grapplers as the saboteurs, who contaminated his food with a banned steroid, in a formal police complaint.

However, Goel said: "Under the code of World Anti-Doping Agency (WADA), NADA also works and Narsingh was found positive after a test conducted by NADA and he was provisionally suspended. All these conspiracy theories, which are floating, unless all these things come to our notice, we can't do any investigation or take any step regarding that.

"But I don't think it is a debatable issue because whatever be the reason of doping, not only us but the whole world is also watching it and I think it will be extremely difficult for him to go to Rio.

"There is no proof of these rumours and I want all these suspicions of foul play to stop and our anti-doping agency will give a final report within a few days and we have also tested his food supplement."

Asked about Narsingh's demand for an CBI investigation, Goel said: "When the federation will write to us only then the government will see, similarly as it sees any other issues."

Another Rio Olympics qualified athlete Inderjeet Singh, a shot putter, also failed a dope test as his 'A' sample returned positive for a banned substance.

Asked wasn't it a concern that two athletes failed dope test ahead of the Olympics, Goel said: "Both Narsingh and Inderjeet are not new players. They have won many medals for India and they know all of these.

"NADA also keeps educating the athletes through booklets. There are around 1000 budding athletes are registered under NADA who are always under the eyes of NADA."