From Ronaldo to Zidane-how have the most expensive deals fared? 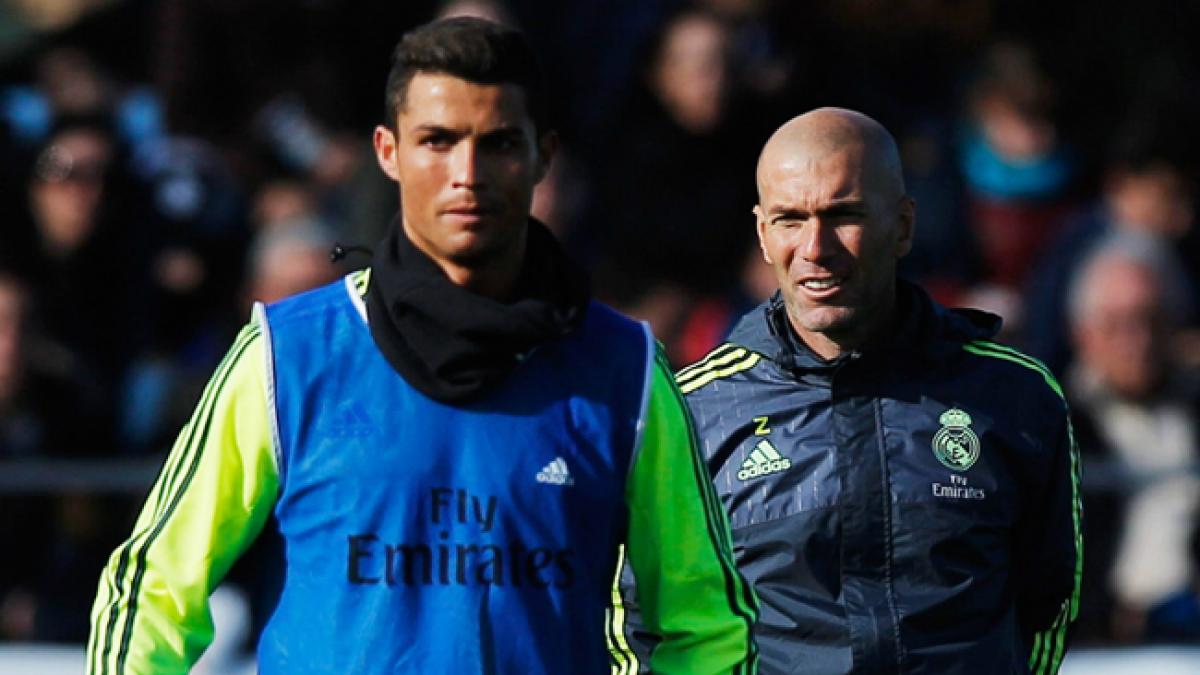 Among all the footballing greats the South American continent has produced over the years, Gonzalo Higuain is the costliest-ever—let that sink in for a moment.

£75.3m. Among all the footballing greats the South American continent has produced over the years, Gonzalo Higuain is the costliest-ever—let that sink in for a moment. With this £75.3m, you could buy 7.5 million Willie Groves, the former Aston Villa footballer who set the £100 transfer fee record back in 1893 and form an army to capture the Naboo planet, along with its beautiful queen Padme Amidala. Or, you could construct another Juventus Stadium from the scratch. Or, you could have bought the island of Montserrat in the Caribbean (GDP of £47.5m) and then flown over in your private jet to buy the Tuvalu island (GDP of £28m), located midway between Hawaii and Australia—imagine all the rare Pokemon you could capture in these exotic places.

But much to Higuain and Juventus' relief, their transfer story is soon to be overshadowed. Manchester United are expected to unveil Paul Pogba in the coming days, and the transfer amount being speculated by various source ranges from an outrageous £86m to an even more outrageous figure of £112m. Potentially, this will break the previous transfer fee world record, which is currently held by Gareth Bale, and for a player whom United could have had for free.

Only time will tell if Higuain and Pogba will be able to justify these huge price tags, and deal with the burden of expectation it brings along. For now, we can only look back into the past and see how players, who have had to deal with such transfer fees, have fared.

Of course, judging the success of a transfer is a monumental and complex task. There are a lot of metrics in play. A player can be unsuccessful on the pitch, but can still turn out to be a good financial investment, based just on the shirt sales and commercial rights. Manchester United, for example, racked up a big chunk of Angel Di Maria's transfer fee through his shirt sales alone. Real Madrid did the same with Cristiano Ronaldo. However, both these players have had highly contrasting stints on the pitch at those respective clubs.

For simplicity, lets disregard the financial returns players have brought to their clubs, and try to decipher, who has been the most successful of the top-10 most expensive signings in the football history. Here are the criteria we have opted to use to judge a player's impact on the club.

3 – Average direct involvement (Goals + assists) in goals per season, since all the of the top-10 players in the list are attacking midfielders, wingers, and strikers.

*Note that Gonzalo Higuain has not been included in the list since he is yet to play a season for Juventus.

Perhaps, it is not a surprise that four of the top-five belongs to Real Madrid, and eight of the top-10 belongs to the two Spanish giants. Presidents of both these clubs have often used the transfer market as a propaganda in their electoral campaigns, especially in Real Madrid, where Florentino Perez introduced the 'Galacticos' culture during his reign at the helm.

Both Zlatan Ibrahimovic and Angel Di Maria had spent just one season at Manchester United and Barcelona respectively leaving not enough data to assess their impact. Henceforth, we have left out both of them from the analysis.

The pig's head aside, the difference in average league positions of Real Madrid after Luis Figo arrived at the club is highly impressive. The Portuguese winger, who made the controversial jump from Barcelona to Real Madrid back in 2000, had helped his team win two La Liga titles during his 5-year stint at the club. Before Figo arrived, Real Madrid finished outside the top-three thrice in five seasons.

At the other end of the spectrum, Hernan Crespo, whose move to Lazio from Parma broke the then-world transfer record, enjoyed a decent first season. But following the departure of the supporting cast in Sebastian Veron and Pavel Nedved, the second season turned out to be a nightmare. Lazio finished sixth, after winning the title just two seasons back.

Luis Suarez has been a revelation since his move from Liverpool, and he has already lifted seven titles in his two seasons at the Camp Nou. Of course, playing alongside the likes of Lionel Messi, Neymar, and Andres Iniesta has its perks. But, before Suarez's arrival, the Catalan club had won just 2 titles in 2012-13 and 2013-14, with almost the same team.

Direct involvement in goals per season

The likes of Ronaldo, Messi, and Suarez have taken goal-scoring to unheard of heights. Ronaldo has been directly involved in 478 goals in the past seven seasons for Real Madrid in all competitions, and he has scored 364 of them! Apart from Messi, and Suarez recently, the Portuguese star does not have too many equals in modern football, when it comes to finding the back of the net. His goal-scoring record alone has repaid the money invested in him.

Signing Luis Figo was a necessity. The club had won the league just twice in the previous 11 years at that point. His arrival transformed the club's fortunes, and Real Madrid went on to win the league immediately. However, his arrival, and subsequent success, also marked the beginning of the Galacticos era, when President Florentino Perez gathered together some of the most talented, and expensive, footballers in the world. It has now become a norm for the Spanish club to make at least one big-money signing every transfer window. Presidential candidates build their campaigns on transfer promises, and signing superstars is just a mean to an end--extended term or re-election.

They have advertently or inadvertently played a big role in inflating the transfer market over the years and now clubs are having to pay through their nose for goalscorers, and subsequently the goals they are scoring. Goal is the new gold.