Tiger Woods to return on Dec 1 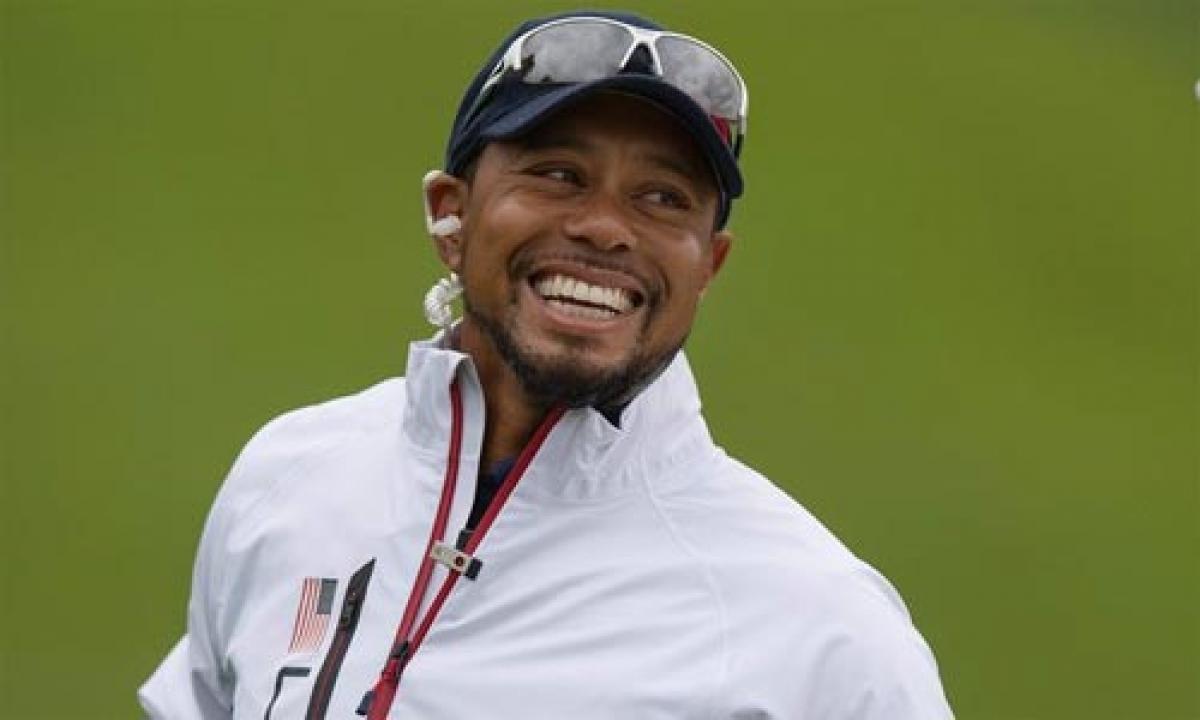 Tiger Woods will make his long-awaited return from injury at next month\'s Hero World Challenge in the Bahamas, the former world number one confirmed in a statement on Tuesday.

​Los Angeles: Tiger Woods will make his long-awaited return from injury at next month's Hero World Challenge in the Bahamas, the former world number one confirmed in a statement on Tuesday. Woods jolted the golf world last month after aborting his planned comeback at the Safeway Open in California, sparking fresh uncertainty about his career after a 16-month layoff.

However the 40-year-old 14-time major winner said he would now be ready to host and play in his December 1-4 tournament at Albany in the Bahamas. "I am excited to make my return at the Hero World Challenge at Albany and play in this terrific tournament," Woods said.

Woods had already hoped to play in the Bahamas despite the concerns over his form, which prompted him to withdraw from the Safeway in Napa. The 18-player Hero World Challenge is owned by his charity foundation. Woods, who has won the tournament five times before, made a similar return from injury at the event in 2014. Woods told US television late night host Stephen Colbert that his game has shown signs of improvement.