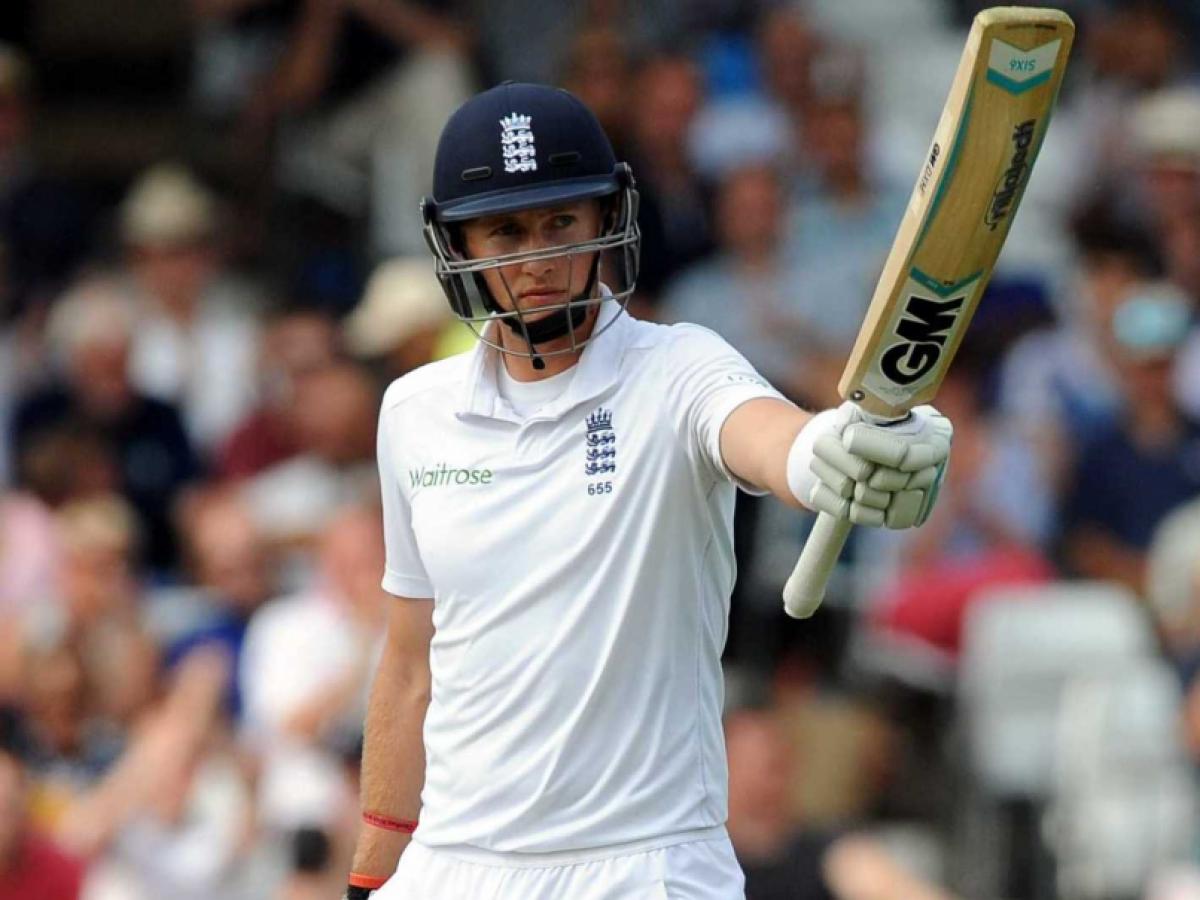 Indian spinners were tested as Joe Root batted with his customary elegance in company of Moeen Ali to help England stage an impressive recovery reaching 209 for 3 at tea on the first day of the first cricket Test, here.

Rajkot: Indian spinners were tested as Joe Root batted with his customary elegance in company of Moeen Ali to help England stage an impressive recovery reaching 209 for 3 at tea on the first day of the first cricket Test, here.

At the break, the duo added 107 runs for the fourth wicket in 31.3 overs as none of the Indian bowlers failed to break the deadlock. Root was batting on 93 while Moeen Ali is inching towards his half-century at 48.

Virat Kohli will also be a bit worried as his premier fast bowler Mohammed Shami walked off the field feeling his hamstring having bowled only 9.1 overs.

Thanks to this pair and their unbroken century stand the tourists, who lost captain Alastair Cook, his debutant opening partner Haseeb Hameed and Ben Dockett before lunch, the tourists held the upper hand in the opening skirmish of the five-game rubber.

In the first session, Ashwin had accounted for the wickets of Hameed, whose dismissal also brought into play the Decision Review System for the first ever time in a Test match played in this country, and Duckett.

Home town boy Jadeja had earlier given India the first break at 47 by earning successfully a shout for leg before wicket against England skipper Cook.

But thereafter India s success in wicket-taking ended, although they came close to dislodging Root close to tea who escaped a referral, the first called for by the home side in the match, after being hit low on the front pad by Umesh Yadav.

Skipper Kohli had rung in bowling changes at both ends in order to break the fourth-wicket stand between Root and Ali but all came to naught due to diligent batting on an easy-paced SCA Stadium track by the right-left pair who joined hands post lunch.

Root continued to hold one end up and also kept things going ahead in terms of runs post-lunch in the company of No 5 batsman Ali, who had joined him in the second session after the fall of the third wicket in the final over before the interval.

Both easily negotiated the bowling of Mohammed Shami and Ashwin post lunch with judicious batting. Shami, after four overs, and Ashwin after completing his unfinished over before lunch and then six more into the second session, gave way to Yadav and Jadeja who too hardly made any impression on the two batsmen.