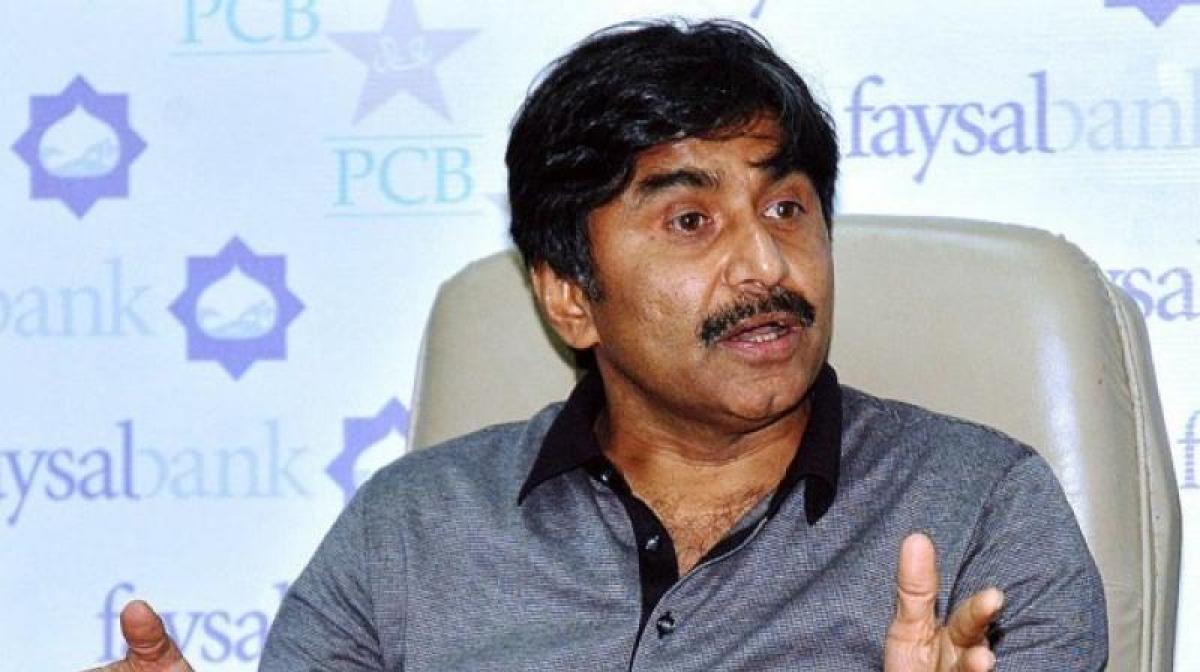 Former captain Javed Miandad believes the latest corruption scandal in Pakistan cricket has done immeasurable harm to Pakistan Super League and top players will avoid signing up for it in the future.

Former captain Javed Miandad believes the latest corruption scandal in Pakistan cricket has done immeasurable harm to Pakistan Super League and top players will avoid signing up for it in the future.

“I don't think most cricket boards and players will now be as receptive and supportive for the PSL. I fear the top players who care for their reputations will stay away from it. Only those players will come who want to make money,” Miandad said today.

The PSL, into its second edition in Dubai, was rocked yesterday when the Pakistan Cricket Board announced it had sent back two national team players, Sharjeel Khan and Khalid Latif, under its anti-corruption code.

More details emerged today as the two who are in the Islamabad United franchise led by Test captain, Misbah-ul-Haq, had met with people linked to a betting syndicate in Dubai and the PCB's Anti-Corruption Unit was tipped off by the ICC's ACU.

The PCB confirmed that it had immediately suspended the central contracts of Sharjeel and Khalid Latif. The ACU further questioned three more players, Zulfiqar Babar, Shahzaib Hasan and Muhammad Irfan, but cleared them to play for their franchises.

Tall left-arm pacer Irfan was allowed to play for Islamabad but the franchise didn't select him for today's match against Lahore Qalanders. Miandad, a veteran of 124 Tests, said the T20 league has come under the scanner for spot-fixing and corruption scandals.

“Our league was free of such controversies but now the PSL is also damaged and I don't think it will be the same again,” Miandad said. Former Test captain Aamir Sohail noted that betting syndicates had always targetted leagues held in the sub-continent and region.

“T20 leagues and tournaments are soft targets to corrupt players and we have seen it happen in domestic T20 matches as well in recent times.” “The PCB should have been very careful while launching the PSL in Dubai which is home to syndicates,” Sohail said.

The former opener also made the point that until the PCB spent its funds on improving the financial condition and providing security to domestic players, there would always be problems. Former opener Mohsin Khan, who has remained chief selector and head coach of the Pakistan team, said he had always feared something like this would happen when the board itself was encouraging and appointing tainted people to different positions in PCB and in PSL.

“I am saddened by what happened but we shouldn't be surprised because PCB itself is to blame for not taking steps and banning corrupt players for life,” Mohsin said.