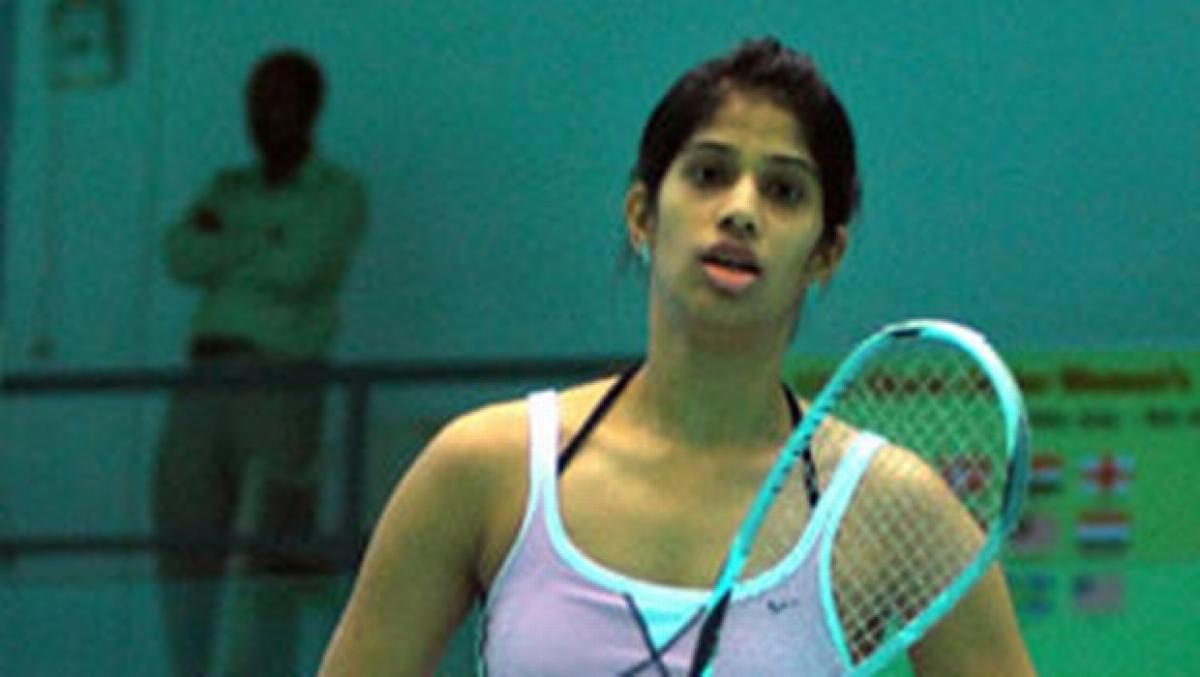 Playing after a month’s gap, the 14th ranked Indian, seeded third in this tournament, needed less than half an hour to counter the challenge of qualifier Hollie Naughton of Canada.

Joshna won 11-9 11-4 11-5 to enter the quarterfinal round, where she will take on Emily Whitlock, the fifth seed from England.

The only other Indian who had come for this event was Sachika Ingale but she could not cross the qualification phase.