Hang on to your catches else Smith will make a hundred: Michael Clarke to Team India 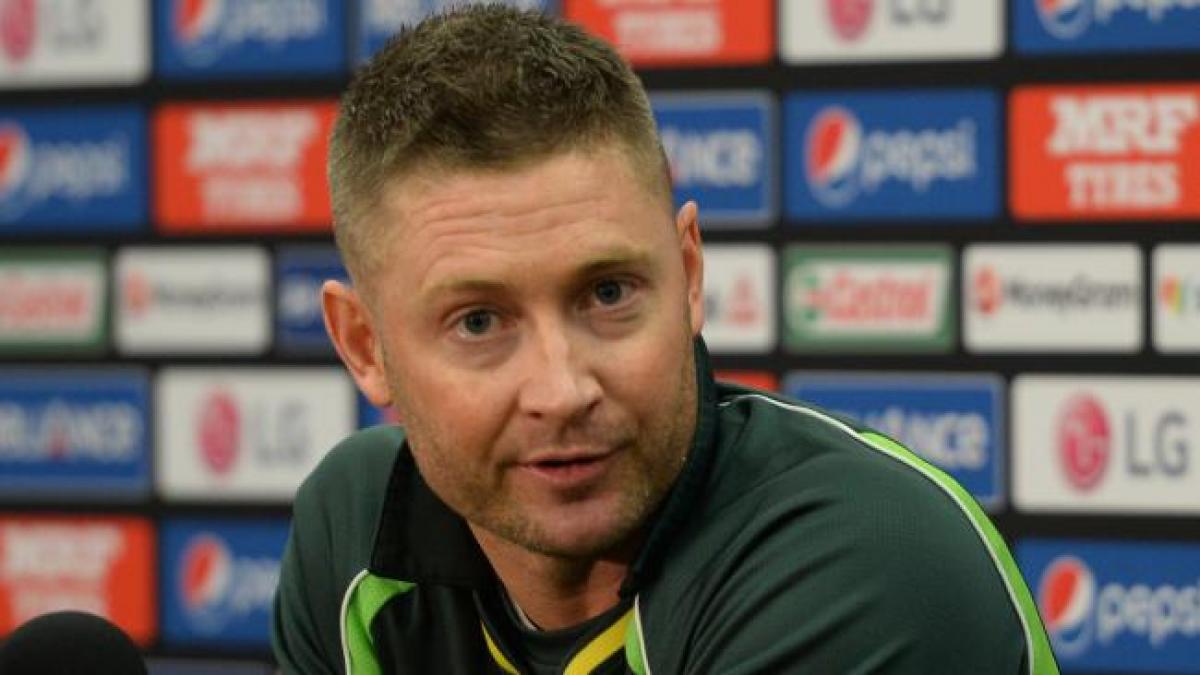 Former Australia captain Michael Clarke feels that India will be \"tougher to beat in Bengaluru\" unlike Pune where winning the toss worked wonderfully in favour of Steve Smith\'s men.

Former Australia captain Michael Clarke feels that India will be "tougher to beat in Bengaluru" unlike Pune where winning the toss worked wonderfully in favour of Steve Smith's men.

"India will be tougher for Australia to beat in Bengaluru than in Pune. If India would've won toss and batted in Pune, I don't know if result would've been the same," Clarke told India Today TV.

The former skipper, who is now a respected media pundit feels that in India, a first innings score of 450 or more is mandatory irrespective of who wins the toss.

"We have seen that in Pune, Australia made 265 which is a very good score on a tough wicket, India went on to make 105, so mainly the Test match was over after the first innings. Australia had a lead of 150 or more, it was always a tough task for India to chase in the second innings of a Test match."

For Clarke, the wicket in Bengaluru will deteriorate over last two days.

"In sub-continent, it feels like the game is moving quite slowly over the first three days, so then the final two days when the wicket does deteriorate, the ball starts spinning more with inconsistent bounce and pace, then it starts troubling the batsmen."

Kohli and Co has to combat four players if they need to win, feels Clarke.

"India need to combat four big players in the Australian team – (Steve) Smith, (David) Warner, (Mitchell) Starc and (Josh) Hazlewood. India now know they have to be at their best to beat Australia," he said.

Clarke said that Indians can't afford to be "butter fingered" like in Pune where Steve Smith was let off five times.

"Hang on to your catches otherwise Smith will make a hundred."

He also had words of comfort for under pressure players like Ajinkya Rahane and Ishant Sharma.

"Rahane is a terrific player, India will give him another opportunity. He's earned that right. Ishant deserves to be in this team. He is a wonderful bowler, bowled really well against England," Clarke said.