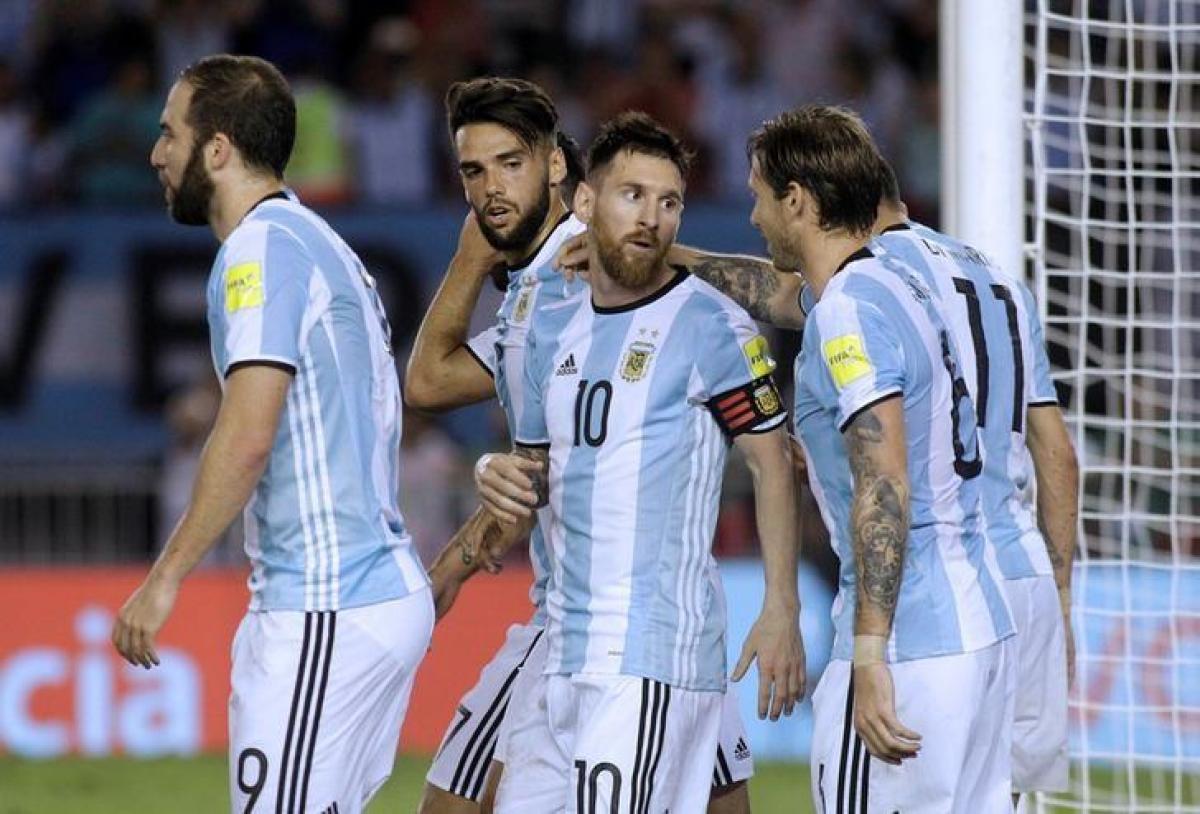 With the feats of Lionel Messi, Luis Suarez and Neymar to look up to, Barcelona\'s B team got in on the goalscoring act and matched a Spanish third tier record on Saturday by hammering Eldense 12-0.

With the feats of Lionel Messi, Luis Suarez and Neymar to look up to, Barcelona's B team got in on the goalscoring act and matched a Spanish third tier record on Saturday by hammering Eldense 12-0.

Forwards Dani Romera and Jesus Alfaro might be tempted to pay first team coach Luis Enrique a visit on Monday after they each scored hat-tricks in a stunning first-half display, helping their side lead 8-0 at halftime.

Ignacio Abeledo hit the milestone 12th goal in injury time to put Barca in the record books of the Segunda Division B, alongside Extremadura, who beat Portuense by the same scoreline in May 1992.

The team's coach Gerard Lopez may also fancy himself as a future Barca manager, like his former team mates Luis Enrique and Pep Guardiola, who both ran the B team before being given the top job.

Barca are eight points clear at the top of Group III of Spain's regionalised Segunda Division B with six games remaining in the campaign although they will have to go through a playoff in order to win promotion to the second tier. Eldense are bottom of the table and have now conceded 80 goals in 32 games.