Kohli missing, IPL 2017 to kick off minus some big stars 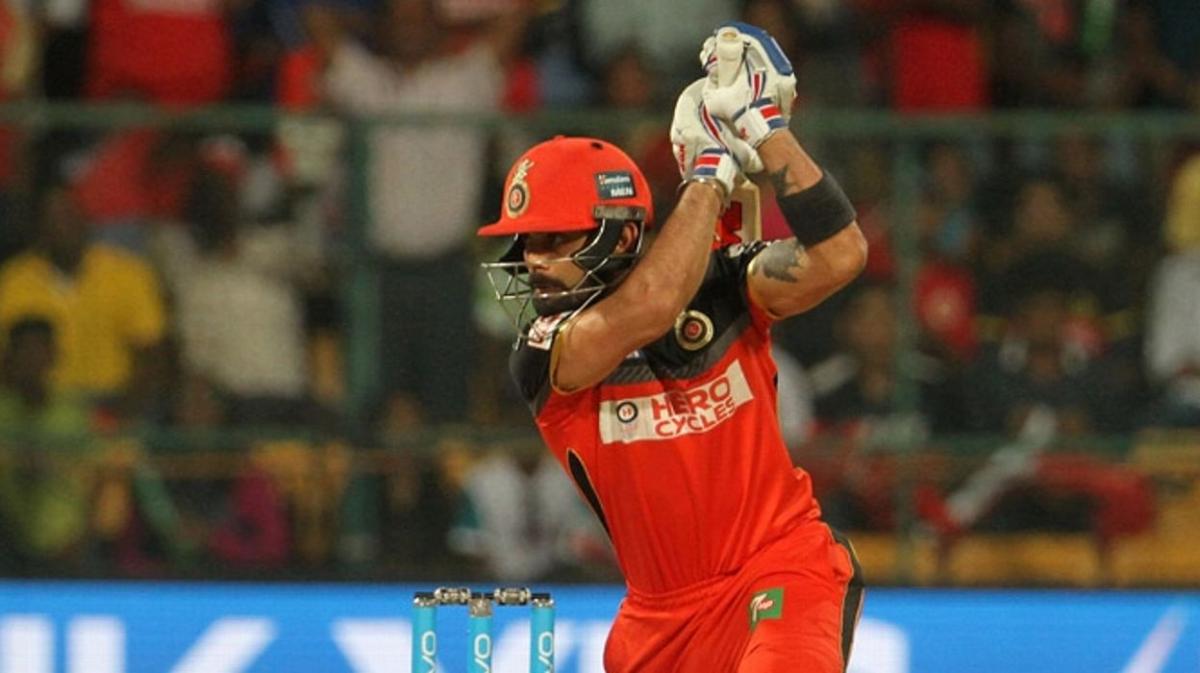 Virat Kohli\'s colossal presence is sure to be missed when the 10th Indian Premier League (IPL) takes off tomorrow after a build-up mired in administrative tug-of-war over funds.

New Delhi: Virat Kohli's colossal presence is sure to be missed when the 10th Indian Premier League (IPL) takes off tomorrow after a build-up mired in administrative tug-of-war over funds.

A clutch of Indian stars led by Kohli are out of this edition -- either partially or fully, which certainly lessens the novelty factor for all the star gazers.

Even off the field, the run-up to the tournament has been far from smooth. Several state units had expressed their inability to conduct matches, citing lack of funds, before the Supreme Court-appointed Committee of Administrators stepped in to resolve the matter.

The COA will have the onerous job of continuing to keep an eye on officials to ensure that no such teething troubles crop up during the tournament.

On to the cricketing issues, it will only be known next week when exactly Kohli will start playing in the league for Royal Challengers Bangalore as he continues to recover from a shoulder injury.

The dashing India captain, known as much for his feisty persona as for his peerless batting, would undoubtedly be missed the most most when action kicks off tomorrow in Hyderabad.

Kohli had accumulated nearly 1000 runs last time and each of his four hundreds were T20 master-classes.

Another big name to be missing from early action would be South African swashbuckler A B de Villiers. Nursing a back injury, there is no clarity on his availability just yet.

Till the likes of Kohli and de Villiers come back, the onus of providing perfect "cricketainment" will lie with someone who responds to the name of Christopher Henry Gayle.

If Gayle just stands and delivers, RCB will again have a feast.

There will be curiosity regarding what T20 specialist Tymal Mills -- bought for Rs 12 crore -- will bring to the table and how stand-in captain Shane Watson uses him.

Sport needs characters and cricket even more so.

Off-spinner Ravichandran Ashwin's absence from Rising Pune Supergiants (RPS) means there would a bit less colour on the field.

A combative cricketer like Ashwin, whose multi-dimensional ability makes him special even though there were doubts about how much he could have contributed after bowling nearly 740 overs.

But all eyes will be on Ben Stokes, bought for Rs 14.5 crore by Pune. Each ball that the 'Big Ben' bowls and each run he scores will be equated with his pay package.

Mahendra Singh Dhoni has no such worries apart from proving a point with his blazing blade -- a fitting reply for being stripped off captaincy.

Also before he returns to his spiritual home in Chennai, Dhoni won't mind winning another IPL trophy albeit with different teams.

Steve Smith and Faf du Plessis both got injured the last time but would like to make amends in this edition.

For the hugely popular Mumbai Indians, skipper Rohit Sharma's form at the top will be important not only for his franchise but also for the Indian team that will defend the Champions Trophy in the United Kingdom.

Jos Buttler's big hits and Harbhajan Singh's guile also makes them the team that they are.

Kolkata Knight Riders will depend a lot on their quartet of Indian batsmen, including skipper Gautam Gambhir, Surya Kumar Yadav, Robin Uthappa and Manish Pandey.

A barely consistent Yusuf Pathan would also look to make his presence felt.

Andre Russell's one year ban has affected the composition of the side. But Chris Woakes and Trent Boult are expected to be used a lot on seamer-friendly tracks till Umesh Yadav is back in action.

The flashy Manan Vohra, talented Marcus Stoinis and the ever-dependable Wriddhiman Says will form the core of their batting under Virender Sehwag' s mentorship.

This year, a surprise rookie pick Thangarasu Natarajan will be itching to bowl his cutters too.

For Gujarat Lions captain Suresh Raina, this season will be a make or break one after being dropped from the one-day squad and central contracts. Till Ravindra Jadeja is absent, Dwayne Bravo will have to take more responsibility as an all-founder.

The Delhi Daredevils, after making some inexplicable choices and some injury setbacks, are the weakest team in the competition.

Quinton de Kock's absence is going to hurt them badly as mentor Rahul Dravid has already pointed out. They would depend on their band of speed merchants, including the wily Zaheer Khan, Mohammed Shami, Chris Morris, Pat Cummins and Kagiso Rabada.

On a slow Kotla track, Amit Mishra could prove to be the trump card.

But it's the batting that will hurt them most with Karun Nair, Rishabh Pant, and Shreyas Iyer not consistent enough.

Last but not the least are the defending champions Sunrisers Hyderabad with David Warner at the helm.

The core remains the same. Yuvraj Singh, Deepak Hooda and Shikhar Dhawan are capable of changing the course of the match. When fully fit, Ashish Nehra and Mustafizur Rahaman can prove to be a handful.

From Brendon McCullum's 158 on the opening night nine seasons back to S Sreesanth's arrest on charges of spot-fixing, the league has seen unbelievable highs and abysmal lows.

As a cycle gets complete, the craze will only travel northwards.