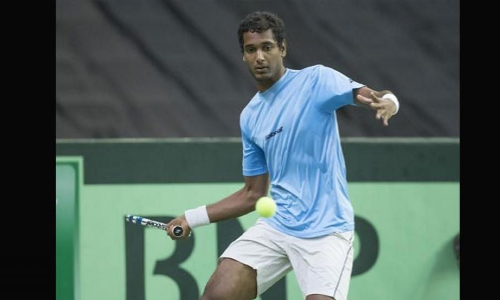 The 23-year-old thrashed his Canadian opponent Vasek Pospisil 7-5, 6-2 in the quarterfinals of Men's Singles event.

The world number 161 has made his first ever entry into the last four of the any Association of Tennis Professionals (ATP) tour.

Ramanathan will now take on American Tim Smyczek in the semi-finals clash which is scheduled to be held on July 21.

Meanwhile, veteran Indian player Leander Paes vowed out of the tournament after he, along with his American partner Jamie Cerretani, suffered a crushing 3-6, 6-7 defeat at the hands of Jeevan Nedunchezhiyan and Austin Krajicek in the doubles quarterfinals.