Steve Smith to have surgery on elbow injury, to miss rest of BPL 2019 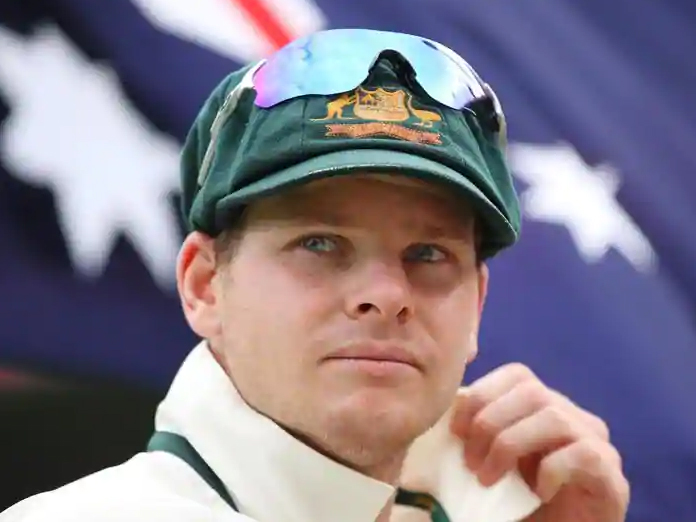 Former Australia captain Steve Smith will serve out the remainder of his 12month ban from international and state cricket recuperating from surgery on his injured elbow, Cricket Australia CA said on Saturday

Sydney: Former Australia captain Steve Smith will serve out the remainder of his 12-month ban from international and state cricket recuperating from surgery on his injured elbow, Cricket Australia (CA) said on Saturday.

The 29-year-old, banned with his vice captain David Warner and batsman Cameron Bancroft for his part in the Newlands ball-tampering scandal, returned from the Bangladesh Premier League on Saturday for scans on the injured joint.

A CA spokesman said Smith would require an operation on Tuesday to repair a ligament in his right elbow and would be in a brace for six weeks after that with a period of rehabilitation to follow.

That will take him up to the end of his ban on March 28 after which Australia were hoping to bring him back into the one-day international and test teams ahead of the limited overs World Cup and Ashes series.

Bancroft’s nine-month ban expired at the end of December while Smith and Warner, who was also suspended for a year, have kept active by playing club cricket in Sydney and Twenty20 tournaments around the world.

Australia have struggled without their two best batsmen, losing a test series to Pakistan in the United Arab Emirates and another to India around the turn of the year — a first home reverse against an Asian side.

The reigning champions will announce their squad for the May 30-July 14 World Cup in England in Wales towards the end of April. The Ashes series follows in August and September.