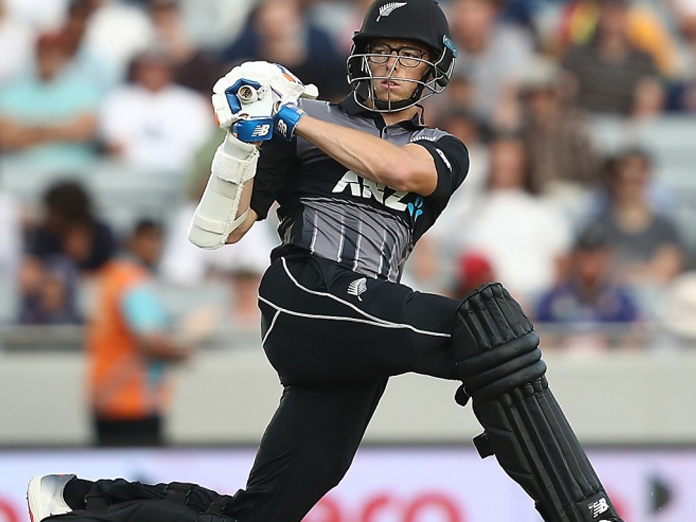 New Zealand cricketer Mitchell Santner has returned in the squad for the first three oneday internationals ODI of the fivematch series against India, beginning on January 23

Dubai: New Zealand cricketer Mitchell Santner has returned in the squad for the first three one-day internationals (ODI) of the five-match series against India, beginning on January 23.

The all-rounder, who spent the majority of last season on the sidelines with a serious knee injury, made his only return to international cricket in a one-off T20I against Sri Lanka last week. Santner last appeared in an ODI against England in March last year.

"Our two main priorities have been to select and prepare a squad capable of winning what is shaping as a massive series against India, and gathering as much information as possible ahead of the ICC Cricket World Cup in England and Wales," ICC quoted coach Gary Stead, as saying on Wednesday.

Both Tom Latham and Colin de Grandhomme, who were not involved in Black Caps' recent series against Sri Lanka, have also made a comeback to the 14-member squad.

"Tom and Colin are experienced players in this format and will offer quality in their respective roles, and Mitch and Doug (Bracewell) showed us what they are capable of during the T20 on Friday night (in a T20I against Sri Lanka)," Stead added.

Todd Astle and Jimmy Neesham, both have been left out of the squad after sustaining minor injuries. However, they will be under consideration for the last two matches of the series. They have been asked to prove their fitness in domestic cricket too.

Following is the 14-member squad for the first three ODI against India: