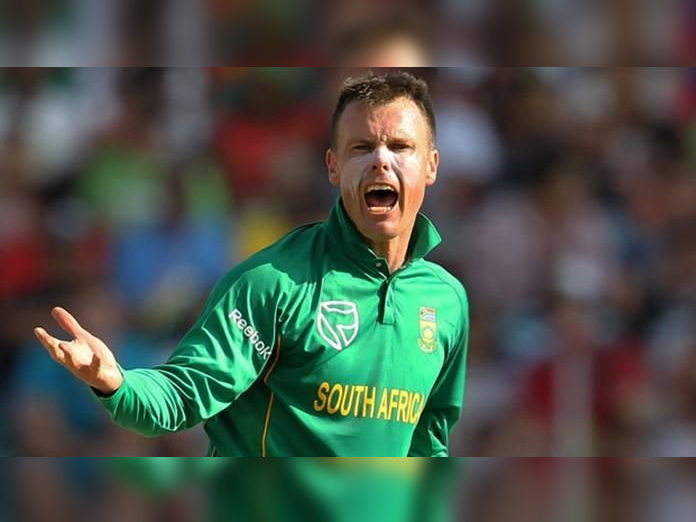 The 36-year-old Botha, who received his Australian citizenship in 2016, failed to take a wicket during Wednesday's nine-wicket loss to the Sydney Sixers. He had played all 10 matches for the first-place Hurricanes this season.

Botha played for South Africa in five test matches, 78 one-day internationals and 40 T20 Internationals from 2005 to 2012.

Botha captained the Proteas in 10 ODIs and took the team to the No. 1 ranking after they defeated Australia 4-1 in Australia in 2009.