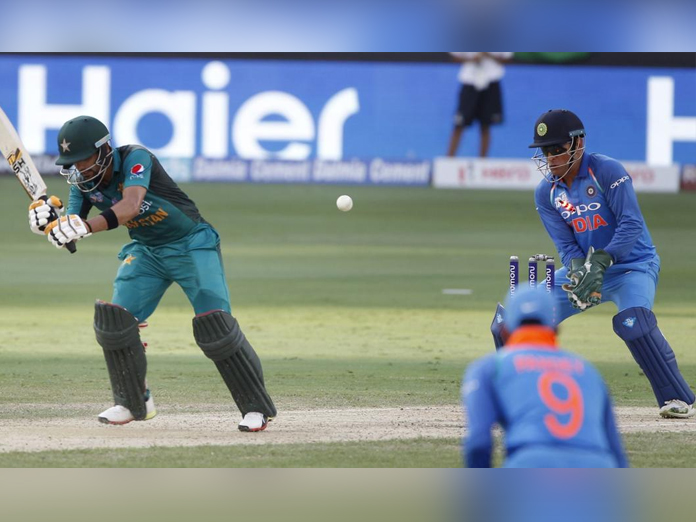 The International Cricket Council has turned down the BCCIs request to sever ties with countries from which terrorism emanates, saying the ICC has no role to play in matters like these

Dubai: The International Cricket Council has turned down the BCCI's request to sever ties with countries from which “terrorism emanates”, saying the ICC has no role to play in matters like these.

In the wake of the Pulwama terror attack, in which more than 40 CRPF personnel were killed, the BCCI, in a letter to the ICC, urged the world body and its member nations to sever ties with countries which harbour terror.

“There was no chance that anything like that would have happened. The ICC chairman made it clear that the decision to ostracise a nation is taken at the government level and ICC had no rule. The BCCI knew it all along but still took a chance,” a BCCI official told PTI on conditions of anonymity.

The BCCI letter did not make a specific reference to Pakistan, which has been accused of harbouring terrorists by India.

The issue came up during Saturday's ICC board meeting chaired by chairman Shashank Manohar but not much time was spent on it.

The BCCI was represented at the board by acting secretary Amitabh Choudhary.

“So many players from member nations play the Pakistan Super League and they would have never entertained such a request. Yes, security was a concern and it had been duly addressed,” the Board official added.

The Indian cricket team is scheduled to play Pakistan in the World Cup on June 16. There have been calls to boycott the clash in the wake of the heightened diplomatic tensions between the two countries following the Pulwama attack.

The demand has been made by some of the biggest names in Indian cricket such as Harbhajan Singh and Sourav Ganguly.

However, the Committee of Administrators (CoA) running Indian cricket has so far not taken any decision on the matter, saying that it will seek the government's view.