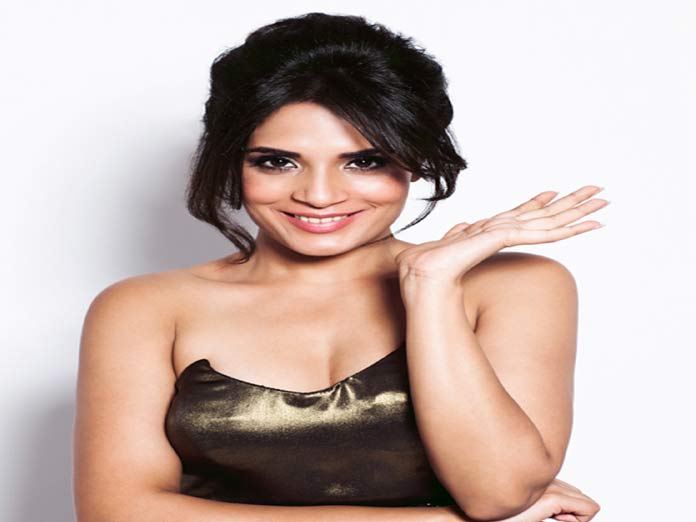 Actress Richa Chadha has penned a handwritten tribute to late Nelson Mandela which will feature in ‘The House of Commons Book of Tribute’.

It is a book that has handwritten messages by people from across the world. The book has more than 700 handwritten messages from prominent people including former US President Barack Obama and celebrities like Paul McCartney, Russell Crowe, Chris Rock, Kylie Minogue and Will Smith.
Nic Careem, who is behind ‘The House of Commons Book of Tribute’, extended his gratitude to Richa.

"I met Nic when I was in London recently. He has been working really hard to get together this amazing book. We all have heard and learnt a great deal about Mandela and what he contributed during his time for human right issues across the world," Richa said in a statement.

"His struggle as a world-renowned leader to fight for rights of downtrodden people of his race has made him a legendary inspiring figure. To be part of this book which is so thoughtful to have handwritten notes by everyone be contributed as an overall message for the youth today is truly exceptional," she added.

The actress is happy to be a part of "this tribute the proceeds of which will be given towards a campaign to end poverty".

The book will soon be published. The proceeds from sales in each country will go towards fighting child poverty.