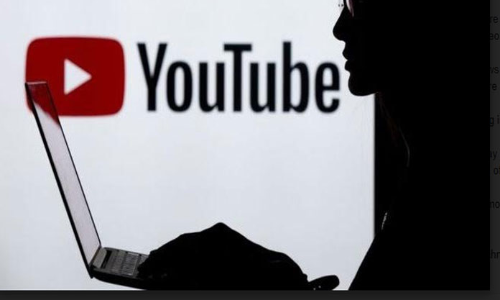 YouTube has deleted more than 400 channels and hindered comments on "tens of millions of videos" in its latest effort to purge the video-sharing platform of child exploitation.

The video sharing platform is working aggressively to find a solution to its recent child exploitation controversy by clamping down on monetization, increasing moderation, and addressing recommendation search issues.

YouTube's Creators account detailed actions it had taken "in the last 48 hours" in a comment left on a video recently posted by YouTuber Philip DeFranco. YouTube expressed that it was "working incredibly hard to root out horrible behaviour," but that there was "more to be done" in keeping people safe on the platform.

After the YouTuber Matt Watson released a video giving numerous examples of child exploitation he found on the platform, it was then the platform's latest actions come on the heels of backlash from advertisers and creators.

In the video which was for about 20-minute, Watson brought users down a "wormhole" on YouTube exposing a "soft-core pedophile ring," in which users flood videos of children with voracious comments. He gave examples of these instances could be easily found in a few clicks on suggested videos after searching for something like "bikini haul."

Watson says in his video, "This is f-----g disgusting. This is just wrong, people know about this, and yet not a damn thing is being done about it."

YouTube never responded directly to Watson's highly critical takedown, it responded to DeFranco's video on Wednesday where he defended YouTube for "consistently fighting" the issue of child exploitation. In response, YouTube thanked DeFranco for "raising awareness of this" and "realizing all of us at YouTube are working incredibly hard."

However major brands who advertise on the platform didn't wait for long. Since Watson pointed out that YouTube was monetizing these exploited videos with ads, companies including Disney, Nestlé, and Fortnite-developer Epic Games pulled ads from the platform.