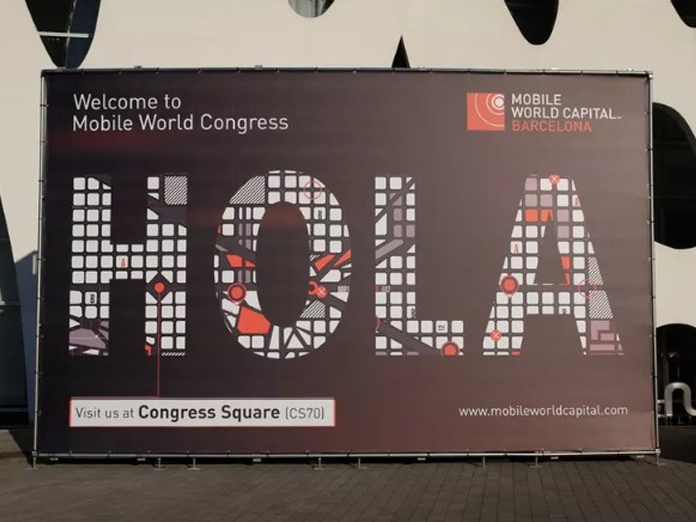 The worlds tech press will come down on Barcelona for Mobile World Congress, the worlds largest mobile technology event in the next few days The stream of stories from here will be for sure overwhelming

The world’s tech press will come down on Barcelona for Mobile World Congress, the world’s largest mobile technology event in the next few days. The stream of stories from here will be for sure overwhelming.

January’s CES has a broad tech remit that had everything from TVs to smart toilets, MWC concentrates more on mobile and phone tech.
A few days prior to MWC Samsung made most important announcements and out of the way, being the cynosure among its competitors. The Galaxy Fold will still overshadow many of the smaller brands, and Samsung for sure will maintain its huge presence at MWC, let’s have a look at the diverse and not entirely predictable announcements.

This year’s major keynotes and press conferences are:

We should be able to buy the 5G phones this year, but you might wait as of now. For one reason, a 5G phone is only useful when it’s connected to 5G networks, and there aren’t going to be enough of them in 2019 to justify the cost of the phone. Then also Qualcomm has already announced it’s second-generation, which is much more advanced, 5G modem, which won’t be available by the end of this year.

It is still not disclosed about the companies who will be launching a folding phone. Samsung’s foldable, which was recently launched alongside the Galaxy S10, will almost certainly make another appearance at the show, while teaser images posted by Huawei on Twitter and Weibo by ZTE’s Nubia sub-brand proposes that they could have models of their own also.

Chinese phones have gotten so popular that they appear to have already outgrown MWC, they are here to stay. Huawei has just declared that its flagship P30 will not be announced at the show rather in the month after the show, whereas OnePlus will be a part of the show but isn’t expected to make any new announcements.
Meanwhile, Xiaomi and Vivo have chosen to make their phone announcements in the week before MWC, rather than risk the Mi 9 and V15 Pro getting lost in the show.

Rumours suggest that at MWC this year the display is once again going to be the main focus of Sony’s latest handset, which is expected to be equipped with an ultra-wide screen with a 21:9 aspect ratio. That means apps will be able to display more content on the phone vertically, but it should also allow any films that use the aspect ratio to be shown without any black bars below or above them.

This year HMD has no plans to revive another retro Nokia handset. In its place, it seems like we might get to see the Nokia 9 PureView finally, a smartphone with five cameras on its rear. It’s a striking design, but considering the things the Pixel 3 is able to do with just a single rear camera, we’re not going to comment until we see the photographs the new PureView.