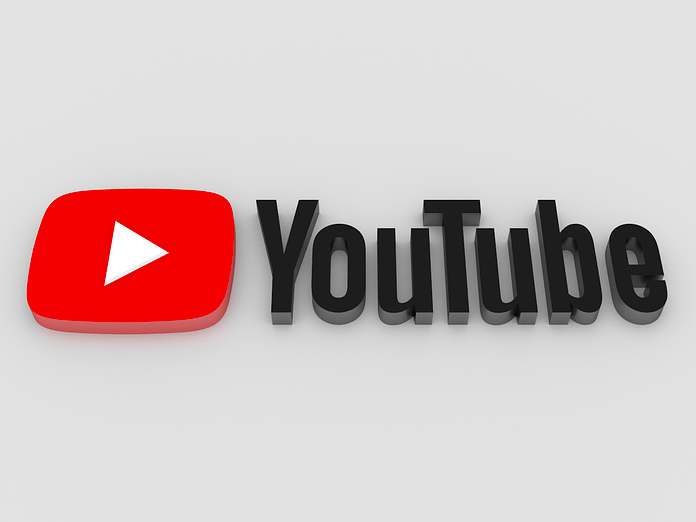 YouTube has announced that it will no longer allow monetising channels, which promote antivaccination content after it was found that ads, including some from health companies, were running alongside antivaccination videos

YouTube has announced that it will no longer allow monetising channels, which promote anti-vaccination content after it was found that ads, including some from health companies, were running alongside anti-vaccination videos.

YouTube told BuzzFeed News that such videos fall under the category of 'dangerous and harmful’ content and it will prohibit the monetization of such videos. The move comes after advertisers pulled their ads from anti-vaccination videos.

Advertisers have also reached out to YouTube to fix its algorithm which suggests videos which promote anti-vaccination views and pull out the programmatic placement of their ads next to such content.

YouTube has also announced that it will introduce a new information panel that links to the Wikipedia entry on ‘Vaccine Hesitancy’ before anti-vaccination videos so as to curb the spread of misinformation.