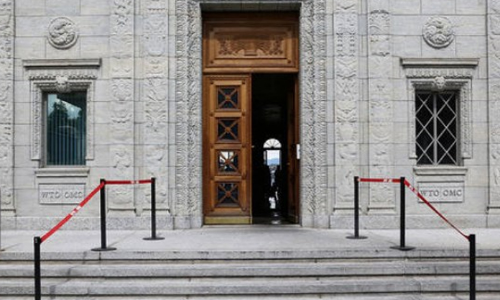 India has decided to stay out of the World Trade Organization (WTO) talks on e-commerce which is to be held in the month of March due to the concerns over unfair market access to foreign players.

On Saturday, India has also drafted its own e-commerce policy, the proposed custom duties on electronic transmissions are what mainly bothering.

A commerce department official said, “WTO rules come into effect for all 164 members and need to be ratified by each, but for the first time a major decision has been taken without complete consensus among member nations. We will not encourage a multilateral platform to run, based on the interests of a few nations. Our policy will deal with concerns such as cross-border data flow.”

Most global e-commerce players haven’t been too fine about the fact that India is a ‘strategic market’ for them.

India asserts the new rules put forward by the WTO could offer unfair market access to foreign companies. Something they’ve been working hard to deter despite opening the Foreign Direct Investment (FDI) pipelines.