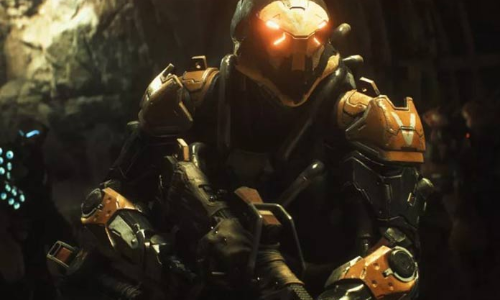 Its long time that we heard of a video game bug so bad that peoples consoles just quit in disgust, but some PlayStation 4 owners are reporting that BioWares sharedworld shooter Anthem is completely crashing their consoles Or worse sometimes

It’s long time that we heard of a video game bug so bad that people’s consoles just quit in disgust, but some PlayStation 4 owners are reporting that BioWare’s shared-world shooter Anthem is completely crashing their consoles. Or worse sometimes.

Whereas neither Sony nor BioWare owner Electronic Arts has explained why this might be happening, or how extensive the issue might be. EA now says it’s officially investigating the problem and is asking players to share their crash data or they have an issue.

Sometimes, the error merely looks to involve the game crashing to the PS4’s dashboard, as in this example: 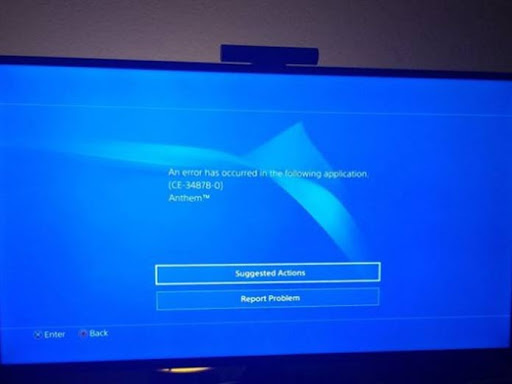 But as per much-upvoted posts at the Anthem subreddit, via Kotaku (and several earlier posts at EA’s forums), some players with this issue are also seeing their PS4 consoles completely turn themselves off, as if they’d spontaneously unplugged the power cord instead of safely shutting down.

As per one particularly detailed report from a user named techjo, said that after a crash, the PlayStation winds up running a hard disc check, “The console powers down and will not power on using the normal method of pressing the PS4 button on the controller. Sometimes the button on the front of the console works, other times I have to unplug the console then plug it back in,” added.

In rare cases, PS4 owners are reporting that their consoles are being “bricked,” to the point they’ll no longer properly turn on. That could be a side effect of the hard drive or other components spontaneously losing power, they’re not designed to do so, and it’s why the PS4 normally runs a hard disc check every time it accidentally gets unplugged. This forum post suggests trying databases rebuild if your PS4 isn’t working properly, though we haven’t tried that ourselves.

However it looks like many of these crashes are occurring with the more powerful, more expensive PS4 Pro version of the console, some say they’re seeing crashes with the PS4 Slim as well.

In any event, some angry gamers aren’t waiting for Sony and EA to get to the bottom of the problem before they take action. One Reddit post with over 3,300 upvotes is urging players to stop playing entirely until there’s a fix, and some players are attempting to get refunds on the game with varying degrees of success. The Ask PlayStation UK account says the issue is “outside our refund policy,” though Variety and others say they were able to get a refund through PlayStation’s support chat tool.