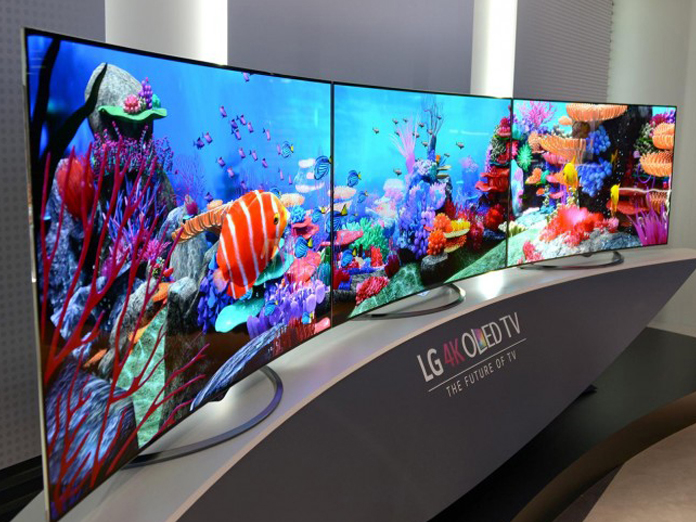 The global market for organic lightemitting diode OLED TVs has surged twofold every year since 2015, with growth being fuelled by LG Electronics Inc, an international industry tracker has said

Seoul, Jan 14: The global market for organic light-emitting diode (OLED) TVs has surged twofold every year since 2015, with growth being fuelled by LG Electronics Inc., an international industry tracker has said.

In contrast, liquid-crystal display (LCD) sets that currently account for 95 per cent of all TVs sold, are forecast to see their market share fall by 1-2 percentage points each year going forward.

IHS Markit said the strong growth of OLEDs can be attributed to LG's market presence. The company dominated the sector with a 64.6 per cent stake.

IT said LG's strong showing has caused Japanese, Chinese and European companies to enter the market that has led to the growth of the market overall. At present there are 15 companies invested in the OLED market, which is fuelling more healthy competition.

Reflecting advances made, LG unveiled its first rollable TV, the Signature OLED TV R, at the 2019 Consumer Electronics Show (CES) in Las Vegas that highlighted its leading position in the sector.