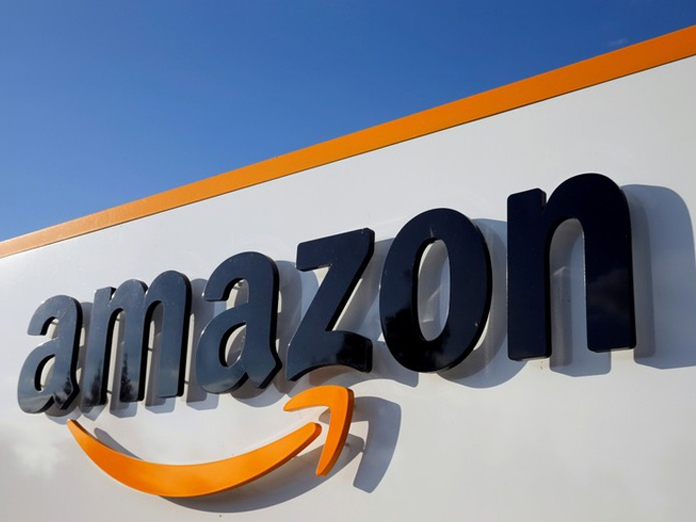 Amazoncom Inc joined the call for transparency in the use of facial recognition technology by law enforcement agencies, and said it supports an appropriate legislative framework on the technology to protect civil rights

Amazon.com Inc joined the call for transparency in the use of facial recognition technology by law enforcement agencies, and said it supports an “appropriate” legislative framework on the technology to protect civil rights.

In the company’s most detailed blog yet on policy for the technology, Michael Punke, vice president of global public policy at AWS, said there should be notice when video surveillance and facial recognition technology are used together in public or commercial settings.

‪Last month, tech heavyweight Microsoft Corp announced similar principles for the use of its facial recognition technology, saying it would recommend barring the technology from being used to engage in unlawful discrimination and would encourage customers to be transparent when deploying such services.

Since May, several civil rights groups have pressured Amazon to stop selling governments access to Rekognition, a powerful image ID software unveiled in 2016 by the company’s cloud-computing division.

‪The groups cited use of Rekognition by law enforcement in Oregon and Florida and warned that the tool could be used to target immigrants and people of color unfairly.

"New technology should not be banned or condemned because of its potential misuse. Instead, there should be open, honest, and earnest dialogue among all parties involved to ensure that the technology is applied appropriately," Punke wrote here on Thursday.

The company said it was engaging with a US government institute that tests and compares different vendors’ facial recognition technology, but that it was still not possible to “download” its algorithms for testing outside the cloud.

Researchers at the US body, the National Institute of Standards and Technology, did not immediately respond to a request for comment.