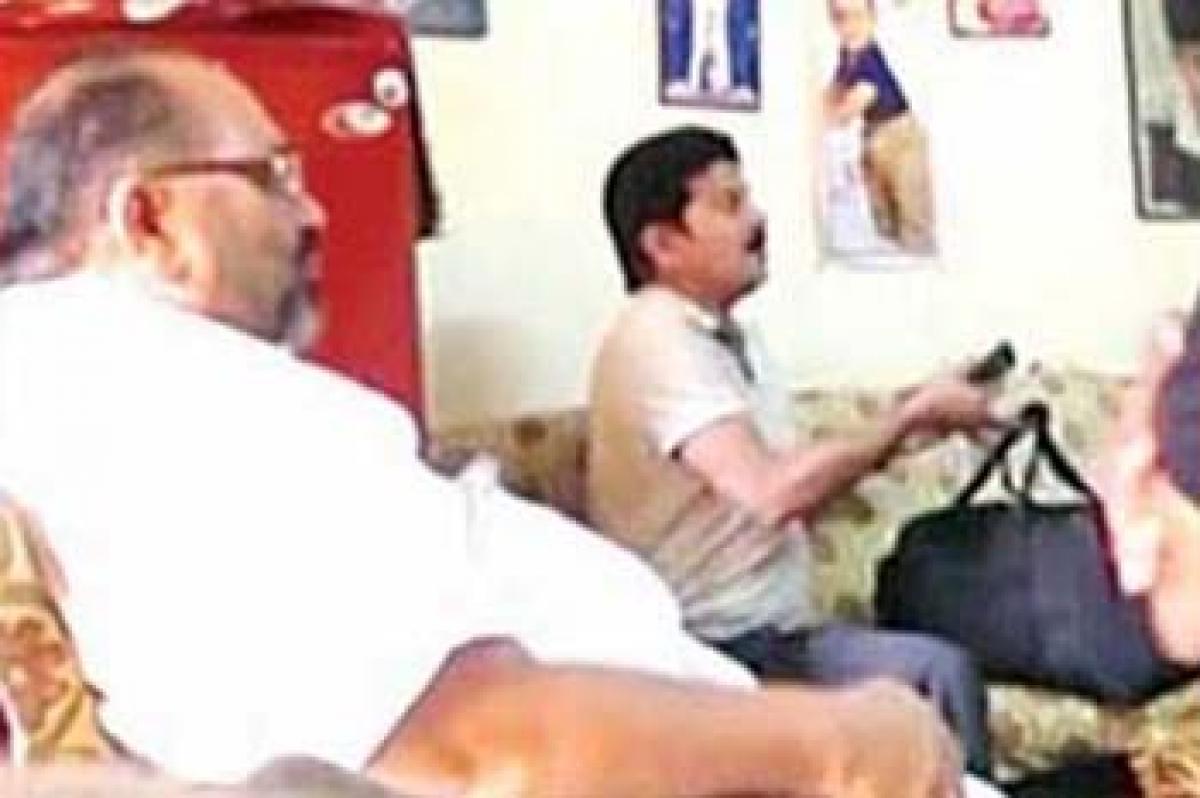 Summons Sandra not as witness but as offender

Hyderabad: The cash-for-vote case appears to be taking a new dimension. The ACB, which has all these days felt that it is a case of political corruption, is likely to take the line that it is a major conspiracy by the Opposition TDP to destabilise the TRS government.

The ACB is said to have collected the call data of TDP MLA from Sattupalli Sandra Venkata Veeraiah and others and, according to reliable information, the investigation agency has information that TDP MLAs, including Veeraiah, have contacted as many as 29 TRS MLAs before the MLC elections.

Hence, the ACB feels that it is just not a simple case of political corruption but has a bigger dimension of deep-rooted conspiracy to destabilise the KCR government. The ACB, which has earlier issued a notice to Veeraiah under the section 160 of the CrPC (to appear before them as a witness), has now issued a notice under the section 41-a of the CrPC.

Notice under this section is issued against whom a reasonable complaint has been made or credible information has been received or a reasonable suspicion exists that he has committed a cognizable offence punishable with imprisonment for a term which may be less than seven years or which may extend to seven years or with or without fine.

It may be mentioned here that Advocate-General of Telangana Ramakrishna Reddy had also argued in the court that it was a case of attempt to destabilise the TRS government when the ACB opposed the bail petition of the accused No 1 A Revanth Reddy in the case.

The ACB may also quote the statement of AP Chief Minister N Chandrababu Naidu, who had stated at a press conference that if notices were given to him, the TRS government would collapse as a pointer towards the efforts of the AP government to destabilise the TRS government, sources said. In the backdrop of this, the interrogation of Sandra Venkata Veeraiahon on Monday assumes greater importance.