Construct a barrage between Kadem and Yellampally 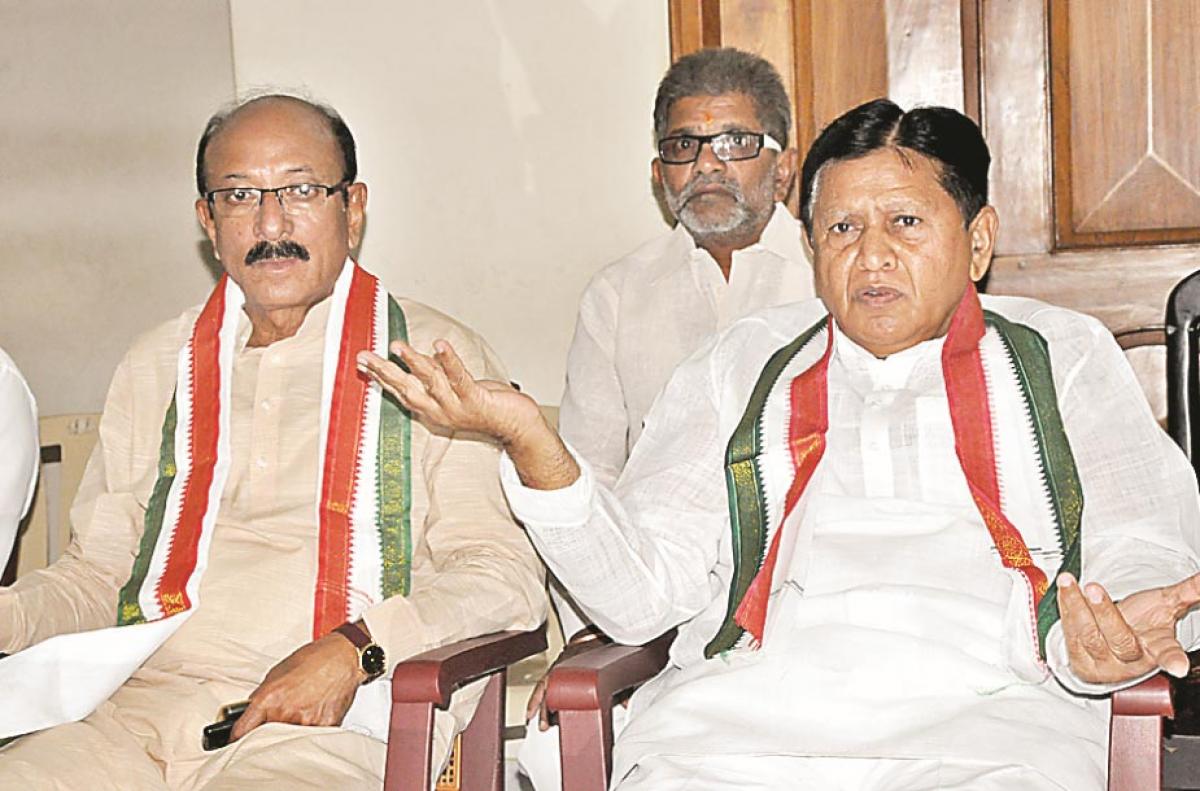 ​Nizamabad: Former Major Irrigation Minister and senior Congress senior leader P. Sudershan Reddy today requested the Telangana Chief Minister K Chandrashekar Rao to construct an alternative barrage on River Godavari between Kadem Reservoir and Yellampally project to cater to the immediate requirements of Sriram Sagar Project needs of the people of Nizamabad and Karimnagar districts He said that it was much cheaper than that of the Kaleshwaram project.

Speaking to the media at his house on Monday, Sudershan Reddy said that he would put forward a proposal in a proper format and present it to the Chief Minister during his visit to Nizamabad district on April 1. The former Irrigation Minister said that the Chief Minister was striving to provide River Godavari water to the north Telangana districts and proposed the Kaleshwaram Lift Irrigation scheme on Pranahita and Indravathi rivers.

Sudershan Reddy,said that the Kaleshwarm lift irrigation scheme would take more time and money for constructing it and alternative plan should be prepared to fulfill the water needs of the people of Nizamabad, Karimnagar and Adilabad districts. He said that that State government should construct a barrage in between Sadarmat and Yellampally, and divert 10 TMC water through lift irrigation schemes from this barrage to fill-up the SRSP project.