Lack of funds make RTC back out on Electric Vehicles 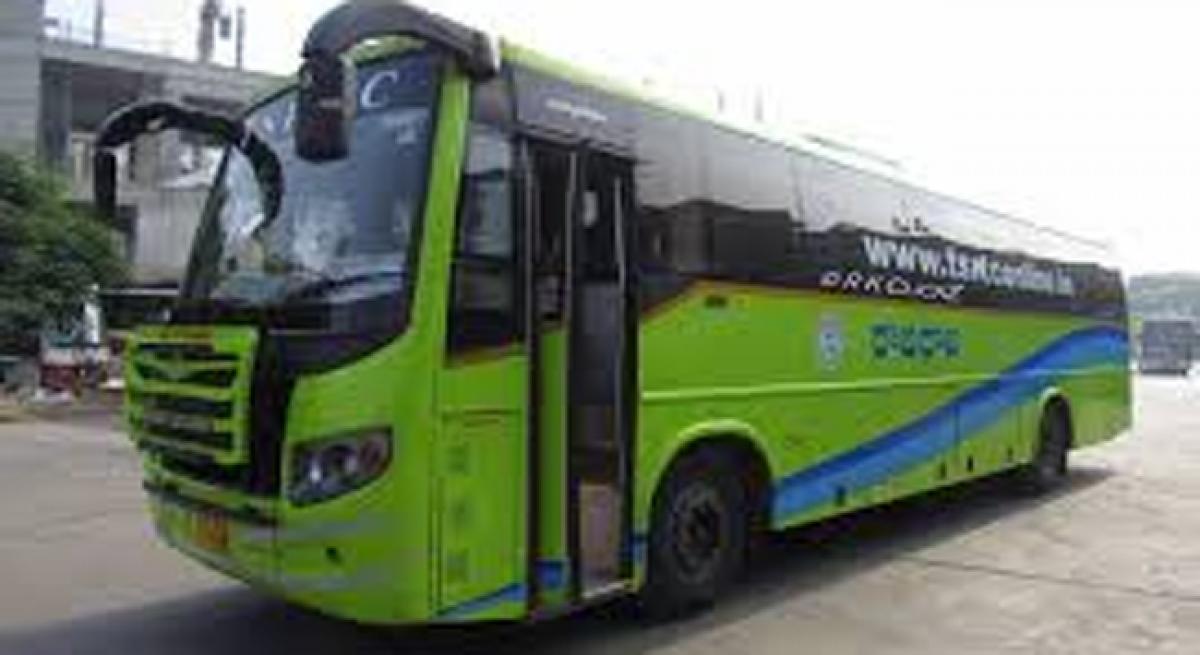 Hyderabad: The Telangana State Road Transport Corporation seems to be not interested in the subsidy being provided by the Centre for purchasing electric vehicles (EVs). It wants private players to avail subsidy and purchase them. The corporation will then take them on hire and operate them.

In an effort to cut down on pollution and to encourage the procurement of the electric vehicles, the Centre, in the annual budget had announced subsidy on electric buses. The Centre had proposed to provide 50 per cent of the cost of the bus and in the first phase the Centre would provide subsidy to 40 buses. The Centre had proposed to provide a subsidy of Rs 1 crore on each bus and released Rs 40 crore.

However, the TSRTC is not ready to take this subsidy since it does not have the remaining balance of Rs 1.4 crore for each bus to purchase them as it is steeped in losses. The official sources said the electric buses are not manufactured in India and the country is dependent on imports. The official said that there are a few players in manufacturing electric buses and there were no such players in India.

Even a battery of the bus is said to be costing Rs 90 lakh and most of the batteries would have to be imported from China, the official said. The official said that when the corporation called tenders for procuring the buses only five bidders had come forward.

The Corporation had recently operated battery-enabled electric buses in Shamshabad Airport stretch for a period of one month on an experimental basis with the help of a company which manufactured electric buses. The officials operated the bus between the RGI Airport and Secunderabad for a few weeks to check the efficacy and the officials found that the experience was encouraging.

However, the Corporation backtracked even that time fearing the outrageous cost. The officials said that given the present financial status of the Corporation it would be difficult to invest heavily on these buses. If the Centre could increase the subsidy component, then the Corporation could think of procuring them.