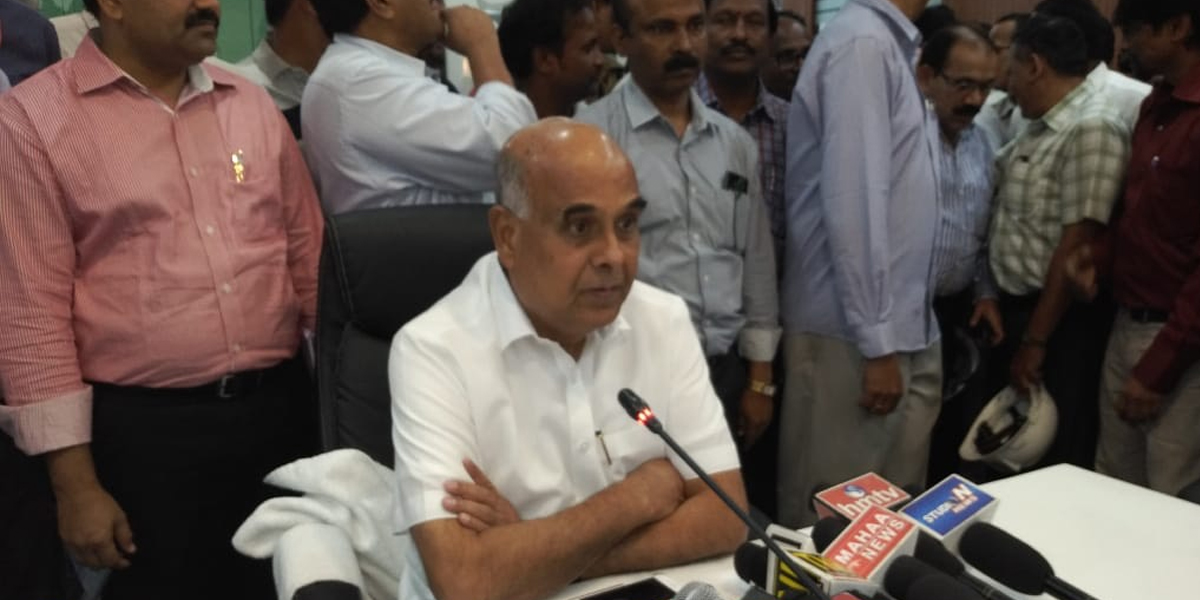 It might be noted that KTPS phase-VII was constructed in a record time of 40 month. It had began production and synchronised with the power grid in first week of July this year.

The capacity generation for COD was made twice in the past but was halted mid-way due to some technical issues. With this, the KTPS total generation capacity said to have reached 2500 MW.