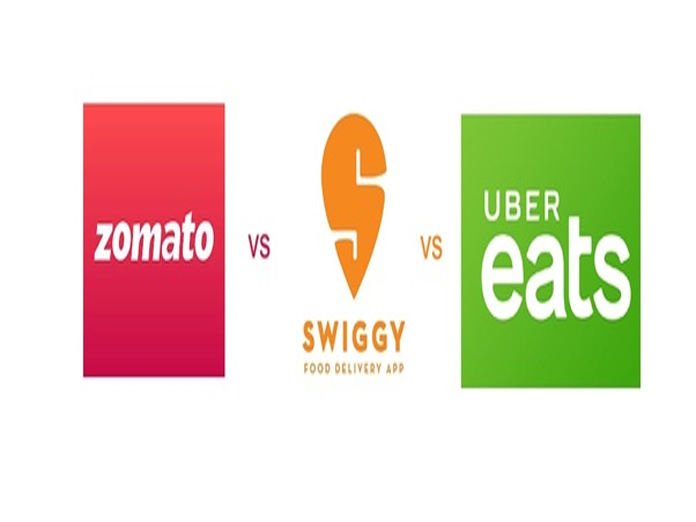 Cyberabad CP VC Sajjanar along with his team members met with the operations in-charge members from Swiggy, Zomato and Uber Eats at the CP office.

Also, the traffic police advised the food delivery platforms to take measures to discourage their associate drivers from indulging in traffic rule violations. A mechanism for taking stringent action against repeated traffic violators from among their drivers based on a traffic points system has also been proposed.

The companies assured the police of taking all measures to ensure public safety, road safety, traffic discipline and security of the drivers and the customers.They also agreed to put in place a robust system for continuous surveillance over their drivers and to take stringent action against the repeated the traffic rule violators.