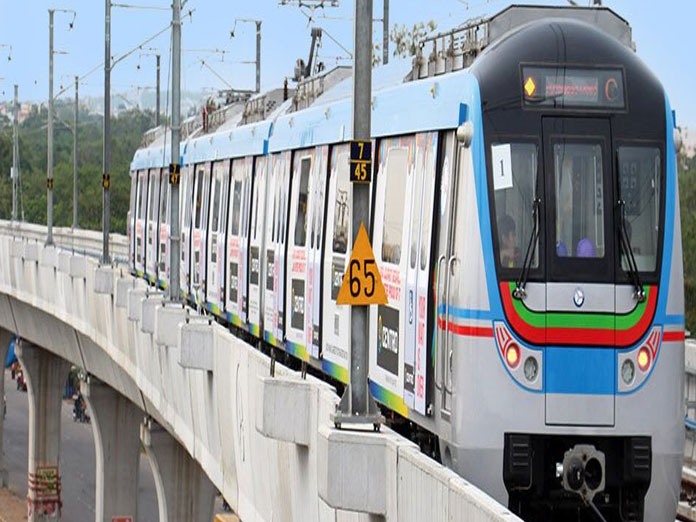 The Hyderabad Metro Rail HMRL has been awarded for its outstanding performance on PublicPrivate Partnership PPP project in the Metro Sector in India The Worlds Largest PPP Metro Project by Rail Analysis India at the Rail Metro Awards Ceremony 2019 held recently in New DelhiMP Naidu, project director at LTMRHL received the award from Chairman at Rail Analysis India Ashok Goyal

KVB Reddy, MD & CEO of L&T Metro Rail, said, “It is indeed an honor to be recognised in the PPP sector, and truly we are a model for all others. This award is the hard work of each and every individual who was involved in the project.” He also appreciated the efforts of Rail Analysis India for their on-going research.