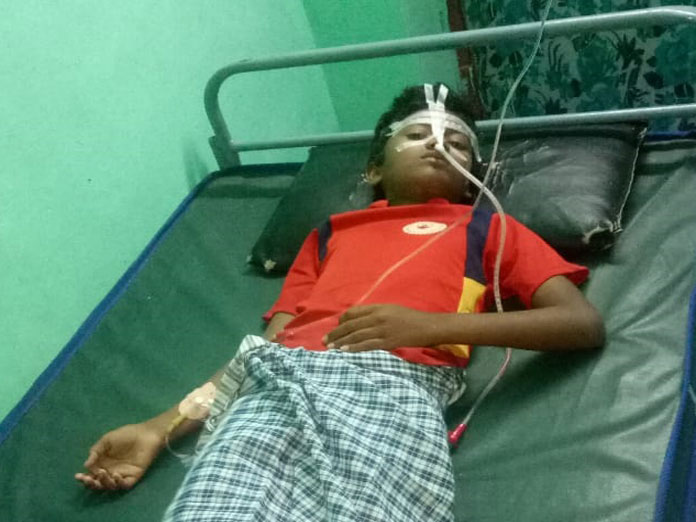 In a shocking incident, a sixth class student of Government Social Welfare Residential School at Mandalapalli in Dammapet mandal of Kothagudem district attempted suicide on Tuesday

According to sources, the boy consumed large qualities of deworming tablets in a bid to end his life. The school headmaster Papa Rao took the student to a private hospital at Sathupalli for treatment.

It is said that the student was often affronted by his classmates and he was not able to take it easily. His condition was now said to be stable, sources informed. Aswaraopet police have taken up the investigation.