Thirty Years after Out of Africa, it’s the Perfect Time to Visit Kenya 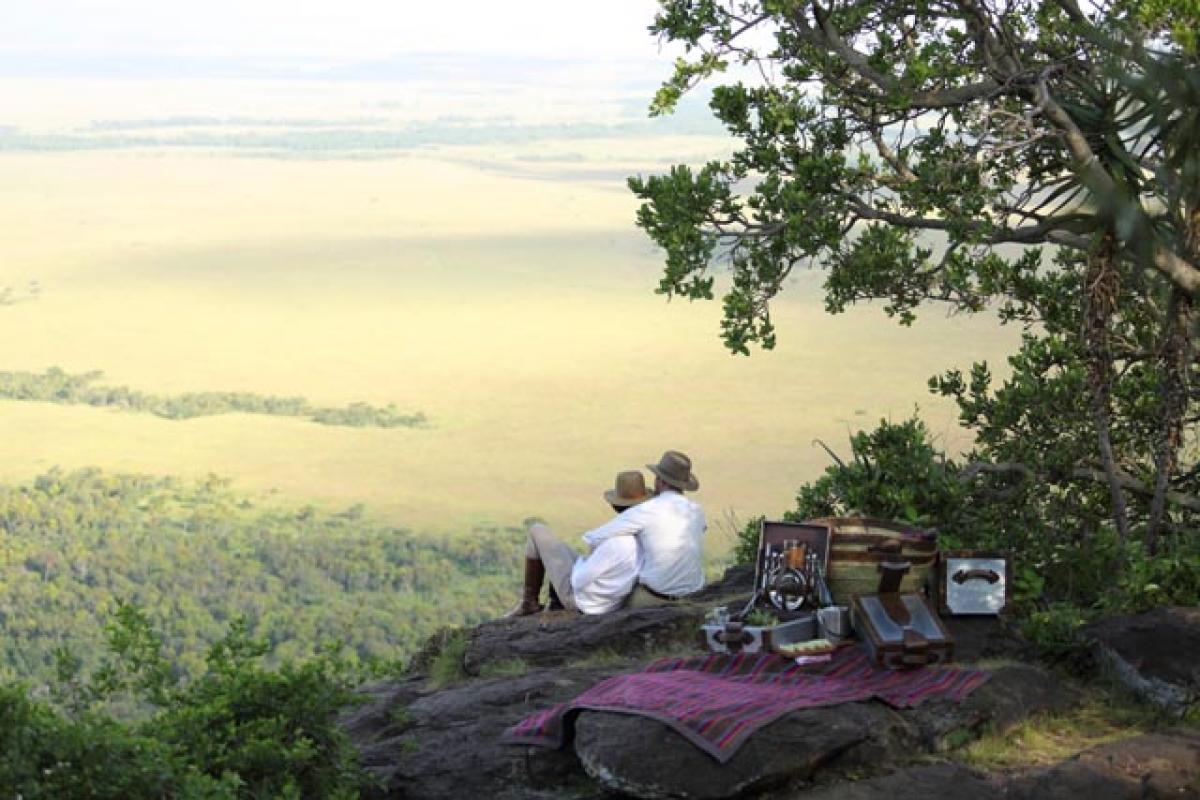 Often referred to as one of the most beautiful films of the twentieth century, Out of Africa- an adaptation of Karen Blixen 1937 memoir of the same name–celebrates its 30th anniversary this December.

Often referred to as ‘one of the most beautiful films of the twentieth century’, Out of Africa- an adaptation of Karen Blixen's 1937 memoir of the same name–celebrates its 30th anniversary this December. Loved the world over for its very real portrayal of Africa, the film evokes the romance and glamour of life in the Maasai Mara and, over a quarter or a century later, still entices travellers from all over the world to visit the Kenya they fell in love with back in 1985.

To celebrate 30 years since the release of thetimeless classic, here’s a round upof the best places to experience the epic beauty of Kenya:
Angama Mara, Maasai Mara

For those with fond memories of the film’s opening line, “I had a farm in Africa at the foot of the Ngong Hills”, there is simply no greater lodge when visiting Kenya than Angama Mara – in fact, guests staying in the new lodge’s South Camp will have the film poster’s iconic kopje at the foot of their bed.
Throughout the lodge there arehidden nods to the love story, and gentle and discreet touch points tucked away – such as an edition of the book in each guest room and in the library, a mini replica Gypsy Moth aircraft, just like the one in the film. The expert team can even help take matters to a romantic high by arranging an intimate 1902’s picnic for two on the crest of the kopje – allowing you to recreate your very own ‘Robert and Meryl’ moment.
Karen Blixen Museum, Nairobi
To truly learn about the Blixen and French-Hatton lovestory, Out of Africa fans should incorporate a trip to Karen’s former home - the Karen Blixen Museum, in Nairobi – when visiting Kenya.
Since gaining international fame with the release of the film in 1985, the farmhouse is open to public and offers guided tours of its wonderfully preserved rooms, many decorated with props from the 1985 film. Visitors can also tour the grounds, which feature original equipment from the coffee farm, are also available for touring and remain a serene environment, surrounded by a tranquil garden and indigenous forest, with a splendid view of Karen’s beloved Ngong Hills.
Mara Enkipai
For many, the scene in which Robert Redford (Denys) washes Meryl Streep’s (Karen’s) hair is the film’s most iconic and romantic. While playing homage to Out of Africa on your trip to Kenya, be sure to visit Mara Enkipai, private home of Vanessa and Georges Roumeguere - where the famous scene was filmed. Situated right on the Mara River in the gorge - next to Sanctuary Olonana Lodge - the homestead is available for sole use bookings and is perfectly located for the ultimate safari experience.
Denys Finch Hatton’s grave in the Ngong Hills

Just 13 miles from The Karen Blixen Museum is Finch Hatton’s grave. Carefully tended by local farming family, the grave sits 300m higher than the house, and is available to view byappointment only.
A plaque on the tomb reads: “He prayeth well, who loveth well – both man and bird and beast” – lines from Coleridge’s “The Rime of the Ancient Marnier”, which were recited by Redford in the famous hair-washing scene in Out of Africa.
Segera Retreat in Laikipia
The 1929 De Havilland Gipsy Moth bi-plane, flown by Redford's character Denys Finch Hatton in Out of Africa was sold in 2012 to Jochen Zeitz. The actual plane, The DH-60 Moth – complete with its registration G-AAMY – is still in superb condition and comes with a permit to fly. The best bit, it’s currently situated just north of Nairobi, at the Segera Retreat.
Guests visiting Segera will also have the opportunity to watch Out of Africaprojected on a big screen in the Retreat's Explorer Lounge. No ordinary movie night, this is an experience made all the more poignant and memorable as you will be surrounded by Karen Blixen's original diaries and other artefacts, and transported back in time to a bygone era.
Show Full Article
Email ArticlePrint Article
More On