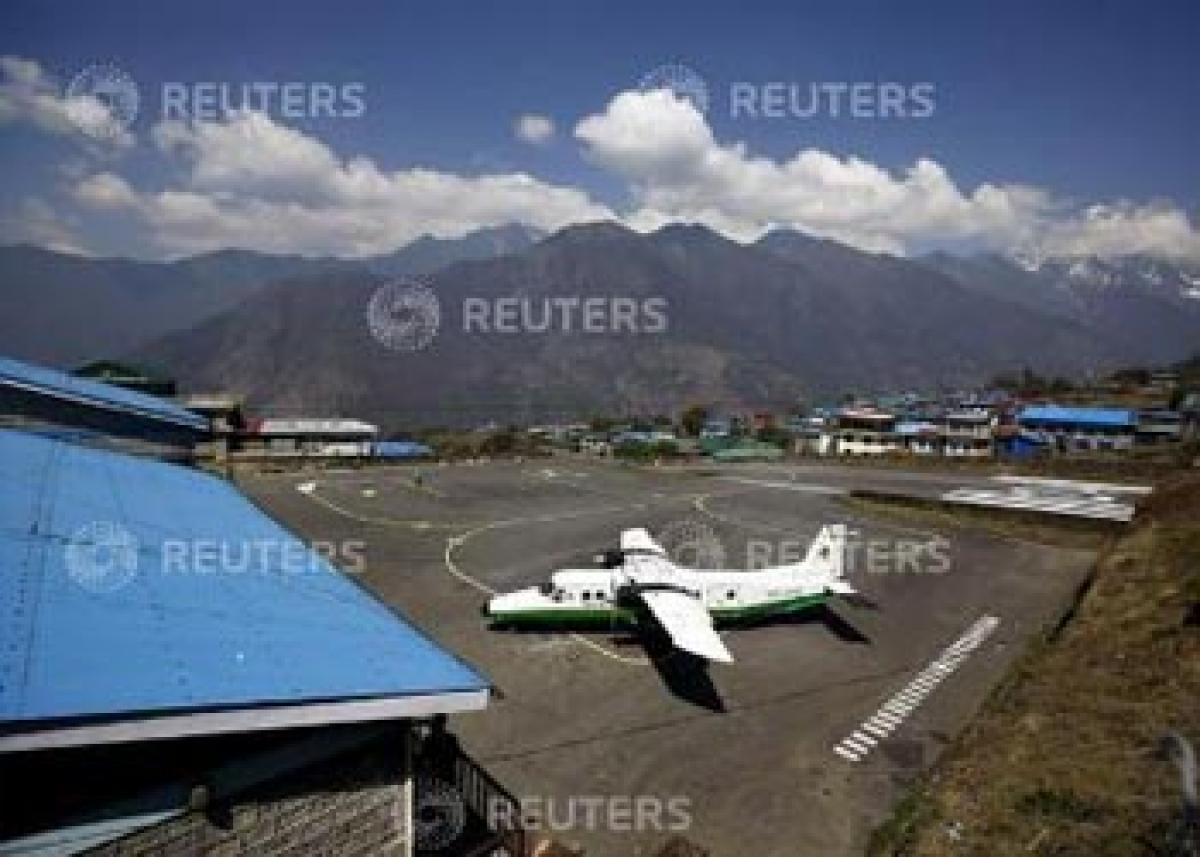 The United States has lifted restrictions imposed on its citizens travelling to Nepal.

Kathmandu : The United States has lifted restrictions imposed on its citizens travelling to Nepal.

The restrictions were issued last year on October 8 in the wake of the Nepal earthquake, unrest in the Terai region over the new constitution and country-wide fuel shortages.

The Embassy of the United States in Kathmandu on Tuesday issued a statement mentioning the travel warning has been cancelled effective from February 29, 2016 because the conditions had changed.

The U.S. Department of State publishes travel alert and warnings based on a country's local conditions to avoid risking its travelers.