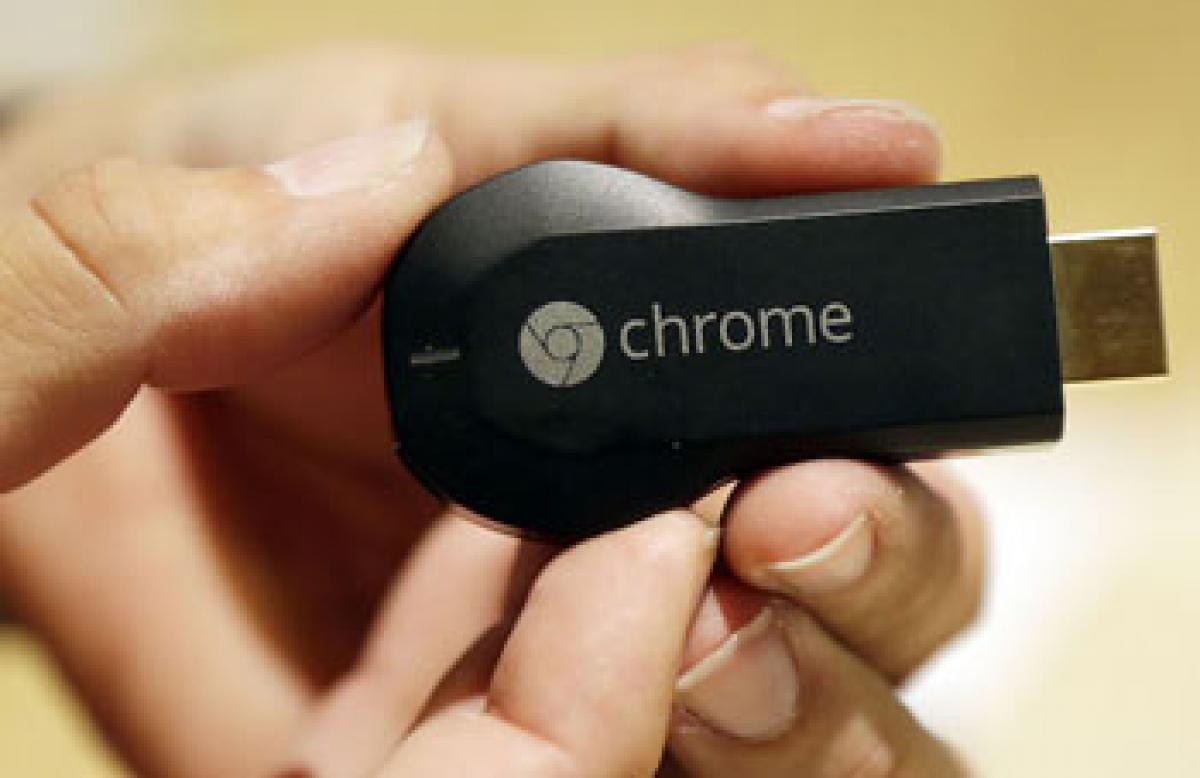 Google is working on a way to build a casting service inside the Chrome browser. Until now users would have to download and install Google Cast Chrome extension to stream music, videos, and other webpages from the browser to their Chromecast-connected TV.

Google is working on a way to build a casting service inside the Chrome browser. Until now users would have to download and install Google Cast Chrome extension to stream music, videos, and other webpages from the browser to their Chromecast-connected TV.

Francois Beaufort from the company's Chrome division posted that the Chromium team is "currently experimenting in Beta Channel with casting tabs without the Google Cast extension installed thanks to the new Media Router."

This will let users simply right+click on any page in Chrome browser and then select Cast to stream it to a nearby Chromecast-connected TV without using the extension. As per Beaufort, the new feature has not yet arrived in the general release of Chrome. However, beta users can try it by enabling the "Media Router" feature at chrome://flags/#media-router.

Google at CES 2016 announced a slew of companies it's working with to expand the reach of Android TV and Google Cast. Google says that more Android TV-supported devices will be available from Arcelik, Vestel, RCA, Hisense, TCL, and Bang & Olufsen around the world sometime this year.

Chromecast Audio released last year, and promises to replace all your speakers around the house with "smart" speakers. Google Cast for Audio, which is the core underlying technology that also enables multi-speaker and soon multi-room setups, will soon get devices from B&O Play, Harman/Kardon, Onkyo, Philips, Pioneer, and Raumfeld.

Google with Chrome 47 for Android last month introduced download 'snackbar' at the bottom of the screen. The app version also brought the ability for developers to add splash screens to Web apps when a site is launched from the Android home screen. Chrome 47 for Android also featured support for theme-colour attribute without merging tabs and apps.

It was introduced in 2013. The feature however, is still present in Chrome OS for now. On iOS, Chrome 47 adds support for more hardware keyboard shortcuts along with support for 3D Touch for iPhone 6s and iPhone 6s Plus models.