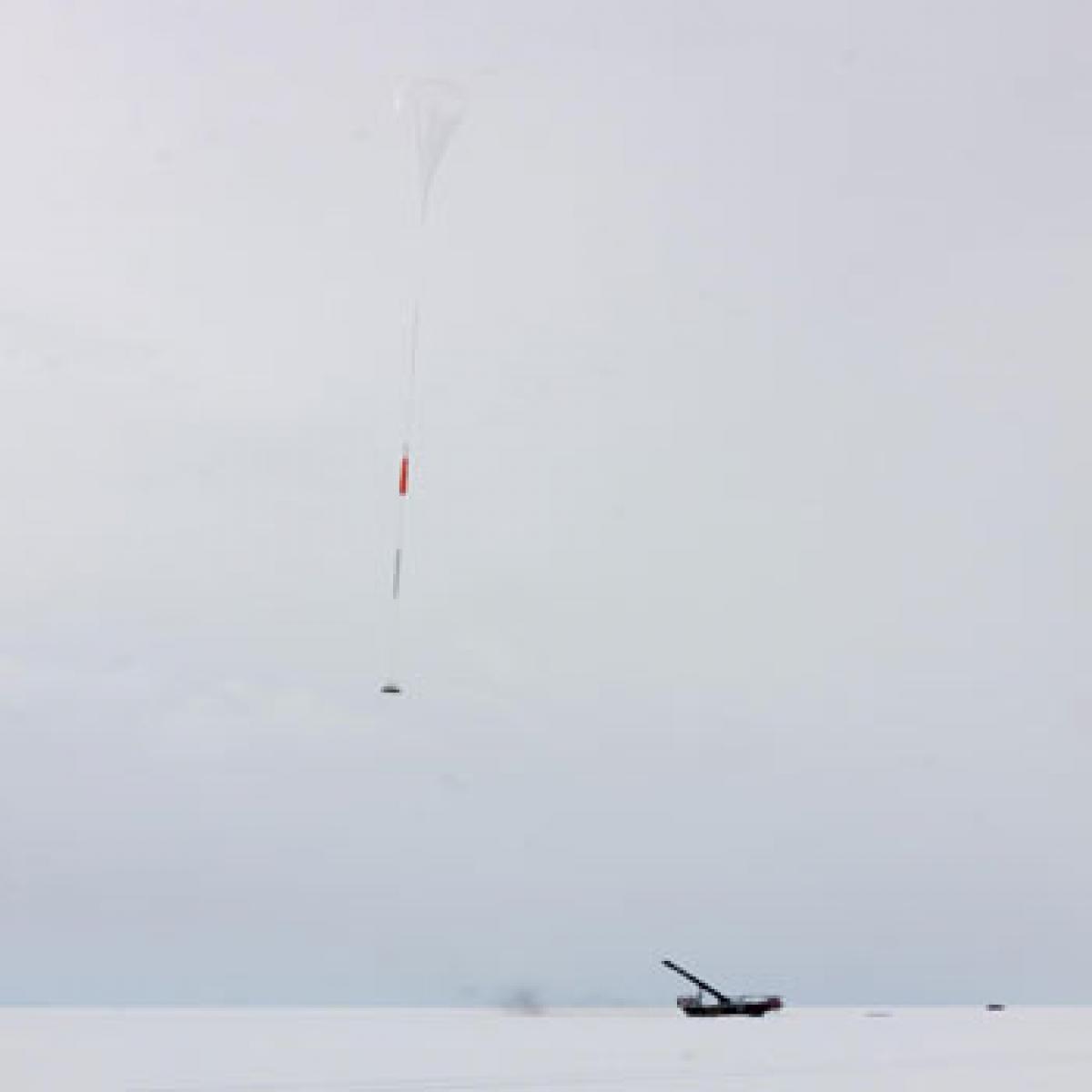 Over the clear and calm skies over Antarctica, a large, helium-filled and football field-sized scientific balloon has started studying high-energy...

New York: Over the clear and calm skies over Antarctica, a large, helium-filled and football field-sized scientific balloon has started studying high-energy radiation released by solar flares emitted by the sun.

On January 18, the Gamma-Ray Imager/Polarimeter for Solar flares (GRIPS) balloon team sent their instrument soaring towards the stratosphere above Antarctica, suspended underneath a NASA-funded balloon that is studying extremely high-energy radiation released by solar flares.

The balloon will fly for anywhere from 14 to 55 days, carried around the continent by a circular wind pattern that develops over Antarctica each summer. "GRIPS see this emission three times more sharply than any previous instrument," said Albert Shih, project scientist for the GRIPS mission at NASA's Goddard Space Flight Center in Greenbelt, Maryland, in a statement.

"We will be able to pinpoint more precisely the times and locations that produce gamma rays," he added. Scientific balloons are a low-cost way to access Earth's upper atmosphere up to the edge of space, allowing scientists to make measurements that are impossible from the ground. Solar flares are created by an explosive realignment of magnetic fields, known generally as magnetic reconnection.