Wearable device with 3D camera to guide the visually impaired 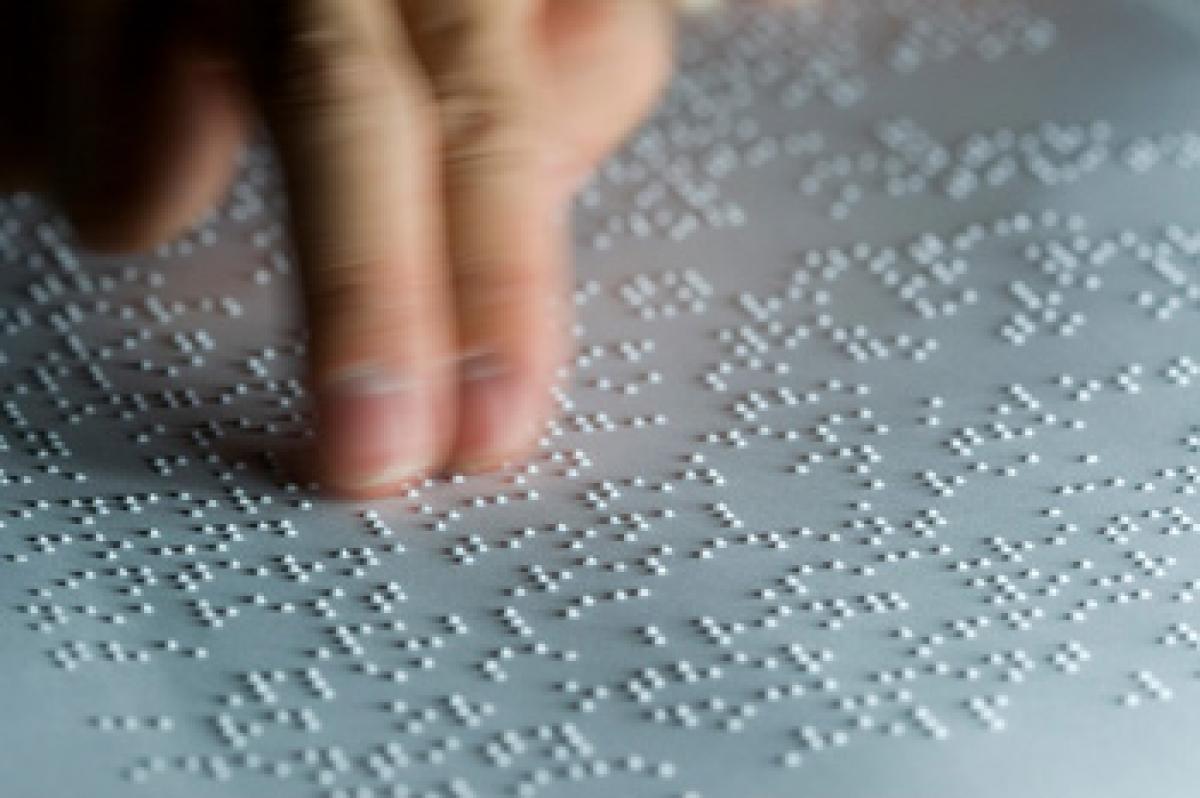 MIT scientists, including those of Indian-origin, have developed a wearable device, consisting of a 3D camera that could be a virtual -'guide dog-'...

​Boston: MIT scientists, including those of Indian-origin, have developed a wearable device, consisting of a 3D camera that could be a virtual 'guide dog' for visually impaired people navigating in real environments.

The researchers also developed a low-power chip, for processing the 3D camera data, which consumes only one-thousandth as much power as a conventional computer processor executing the same algorithms.

Using their chip, the researchers at the Massachusetts Institute of Technology (MIT) built a prototype of a complete navigation system for the visually impaired. About the size of a binoculars case and similarly worn around the neck, the system uses an experimental 3D camera.

The user carries a mechanical Braille interface developed at MIT's Computer Science and Artificial Intelligence Laboratory (CSAIL), which conveys information about the distance to the nearest obstacle in the direction the user is moving.

The output of any 3D camera can be converted into a 3D representation called a 'point cloud', which depicts the spatial locations of individual points on the surfaces of objects.