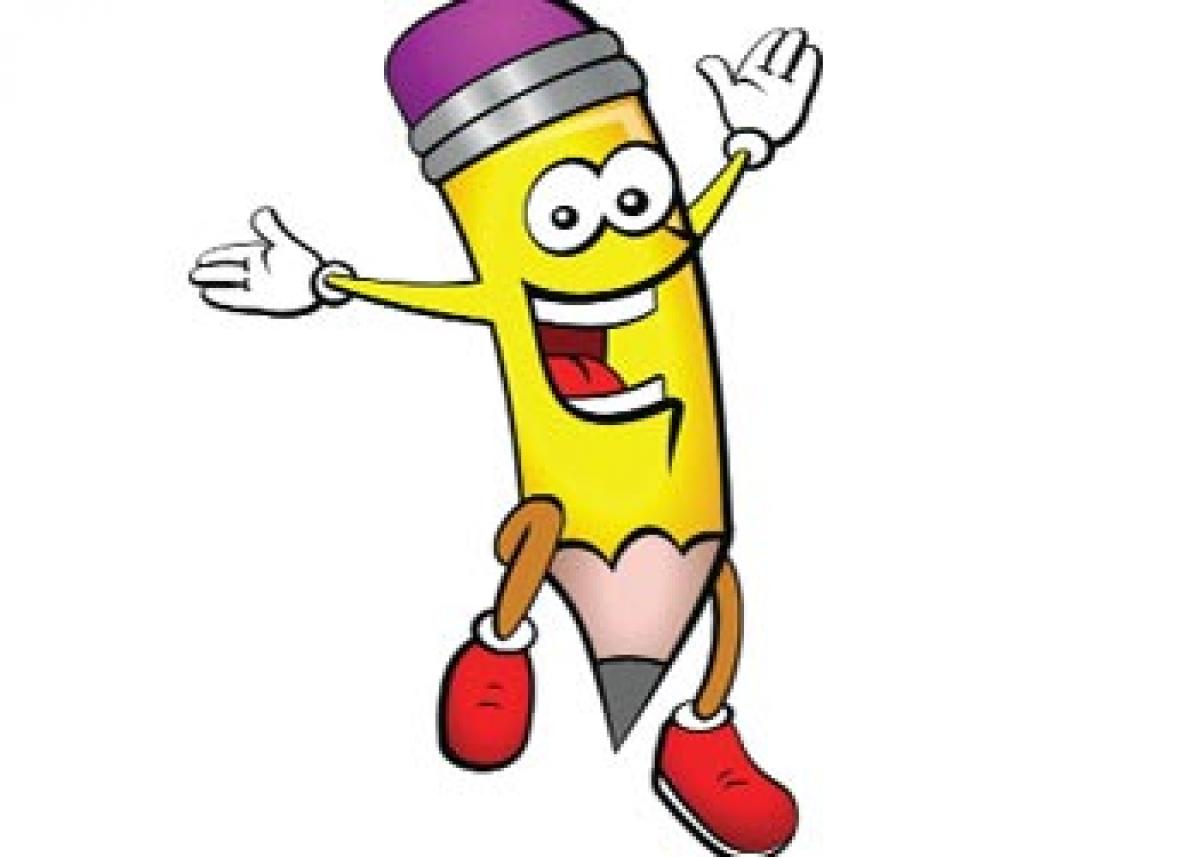 Which borough in the UK has the highest number of burrowing creatures?  Burrow functions as a noun and verb.

Which borough in the UK has the highest number of burrowing creatures?

Burrow functions as a noun and verb.

Burrow is a hole made by an animal, a hole, hollow, pit, cavity, wormhole, rabbit hole, and warren.

Burrow is the home of a wild rabbit.

Burrow as a verb refers to something that makes holes, digs. Snakes could take shelter in the burrows (plural noun) made by other animals.

Soldiers are trained to burrow (verb) like animals as part of their training because they may have to fight against an enemy in disguise.
Burrower refers to an animals that lives in a burrow, an animal or creature that burrows, a animal that lives in the underground cavity or hole or pit in which it lives.

In the US’ Alaska, borough seat is the centre of government for a borough.

Boroughmonger is a person who buys and sells the parliamentary seats such as in a borough!
Boroughmaster is the mayor or governor or bailiff representing a borough. Borough is also a place name in London.
Pocket borough?

What are pocket boroughs of Nehru-Gandhi dynasty in India? Amethi, Rae Bareilly…
Note that in the US, Ireland, and England, Burroughs and Burrows are surnames of people; also In England, Burroughs is a topographic surname someone who would have had lived near a hill or fort. There are Burroughs who are nearing a fort or a hill in 21st century but certainly a descendant of a Burroughs.

William Seward Burroughs was an American writer known for writing about the lives of drug addicts.
Borrow? You know who is a barrower! Borrower is the person who takes money or some goods from another person with a promise to return.