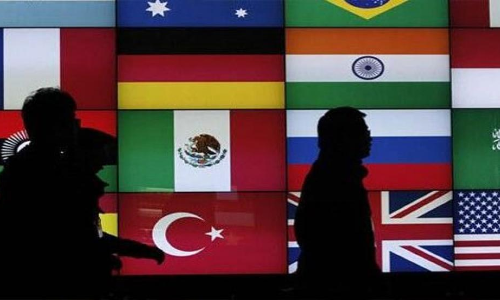 Any form of tumult in the West Asian region invariably has an impact on India and South Asia as a whole.

For strategic reasons, India seeks peace and political stability and security in the West Asian region.

So far, India has been pragmatic in its policies towards the West Asian region excellent examples of which are balancing its relationships with Palestine and Israel; and Saudi Arabia and Iran, among others.

However, there is more that needs to be done, and for that, there needs to be better, more polished and astute understanding of the region in our country – especially in the light of the impending US withdrawal from Afghanistan; the thawing in the US-Iran bilateral; the ongoing civil war in Syria and its implications; implementation of the Nitaqat policies in the Gulf countries; and the rising fundamentalism, especially in the franchisee-ing nature of terror networks, among others.