Gayle and Dhoni to retire after 2019 World Cup? 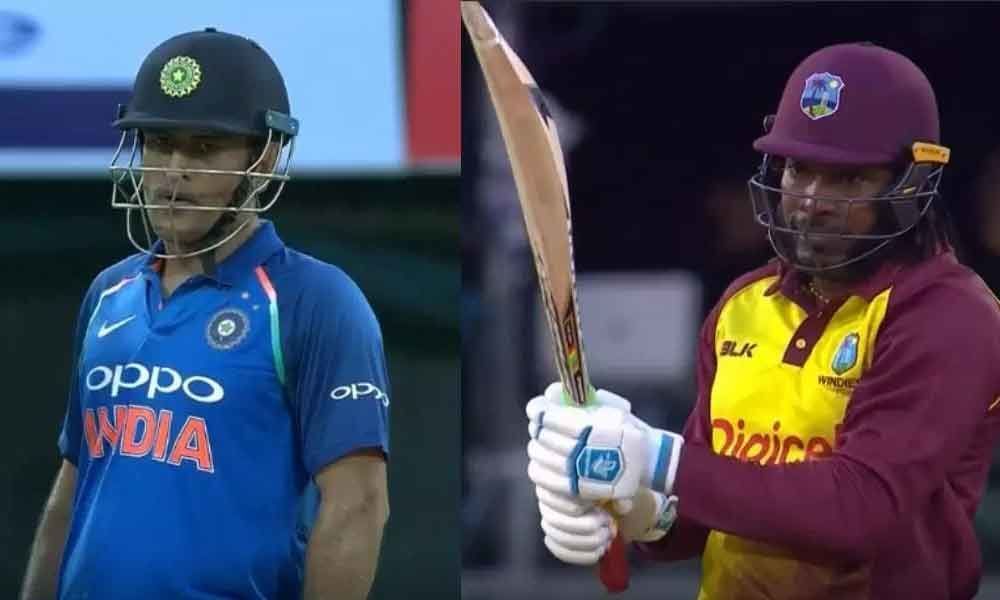 In the 2011 World Cup, Dhoni had given timely contribution with the bat in the final against Sri Lanka gave India their second World title.

The ICC Cricket World Cup 2019 is less than a month away, this year established stars such as MS Dhoni and Chris Gayle are playing the World Cup for the last time.

Chris Gayle, the boss of the cricket Universe has announced that the 2019 ODI World Cup is going to be his last but he would continue to play T20Is for Windies. "They (youngsters) have to do that for me and try and get me the trophy. But I'll be looking to put my input in as well," he said while announcing his retirement.

MS Dhoni is also likely to announce his retirement after the marquee event in England later this month. The 2019 event is a major one for Dhoni to end his celebrated ODI career on a high.

In the 2011 World Cup, Dhoni had given timely contribution with the bat in the final against Sri Lanka gave India their second World title.