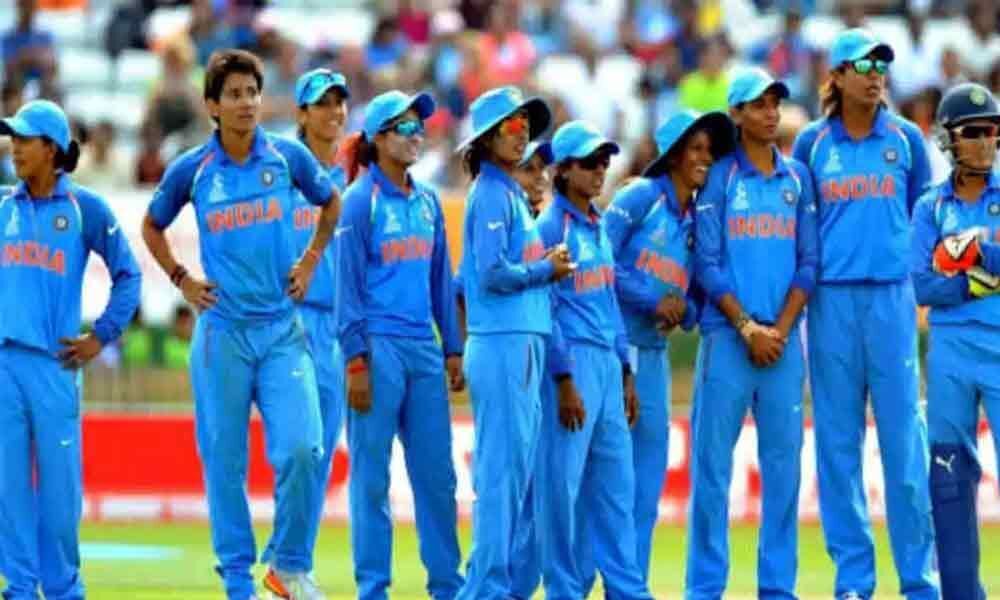 The series is a part of an agreement between CA and BCCI to host annual ‘A’ series between the two nations.

Melbourne: India women's 'A' team will embark on their maiden tour to Australia in December this year for a limited-overs series, Cricket Australia confirmed on Friday.

The series is a part of an agreement between CA and BCCI to host annual 'A' series between the two nations. The first such series was held in October last year, when Australia 'A' toured India for an ODI and T20 series. During the tour, India 'A' will play three ODIs and as many T20 matches in Brisbane and Gold Coast respectively starting December 12. The three ODIs between India 'A' and Australia 'A' will be played in Brisbane on December 12, 14 and 16 while the T20 matches will be hosted by Gold Coast December 19, 21 and 23. "Hosting the first A tour for our female cricketers is another important step in the evolution of the National Talent Pathway," Australia's Female High Performance Manager Shawn Flegler said in a statement. "A lot of work has gone into the women's pathway and we've already seen numerous players come through the system and show they are capable to taking the next step to international level."